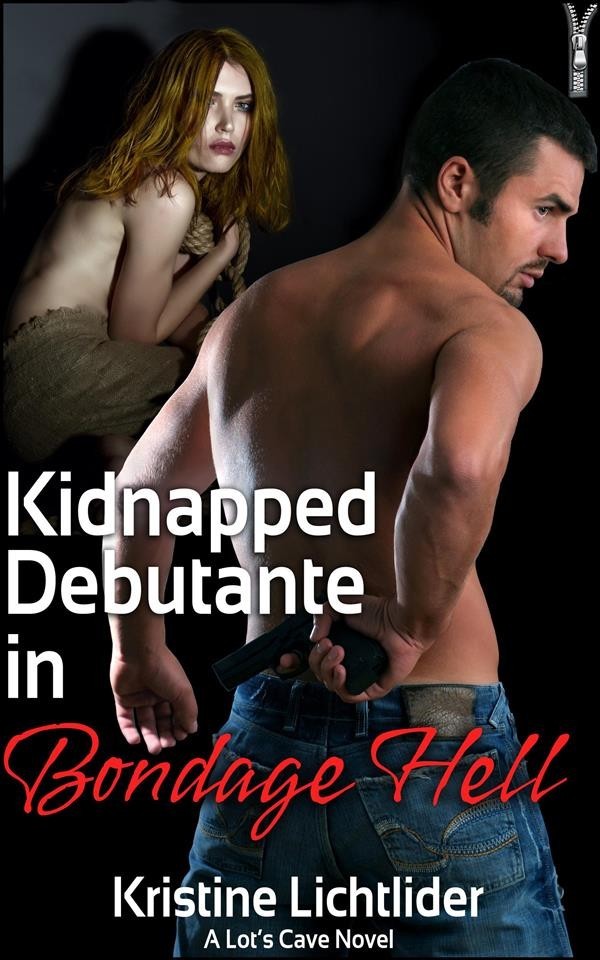 DESCRIPTION Spoiled, rich bitch Tiffany, intent to see the sites of NYC, climbs into a limo with a driver she’s never met and is drugged, kidnapped, and restrained. Told from now on her life is all about pain and abuse, she is gagged and forced to submit; she is nothing, she has no rights, existing only for men’s sick pleasure and torture. Worse, escape looks hopeless because her parents think she’s dead. EXCERPT Tiffany gasped as the cold water splashed over her head. Sputtering, she lifted her head enough to take in her new environs. She was sitting in an uncomfortable wooden chair, wrists bound to it by plastic zip ties. Completely naked, her skin reddened in shame when she realized there were half a dozen men staring surrounding her. “Who are you?” she demanded, flinging her we hair out of her eyes with a defiant toss of her head. “Where am I?” “We're the men who are going to do what we will with you,” said Barry from nearby. He gestured at the other men, all of them dressed in impeccably fashionable suits that belied the spartan nature of the room they were in. There were no windows, and the only other piece of furniture in the room was occupied by Roberta. The nun was still asleep, head lolled to the side and drool running out of her mouth and pooling on her breasts and thighs. Tiff struggled against the zip ties, but only succeeded in cutting herself. Blood flowed from cuts on her wrists and ankles, but she was no closer to escape.