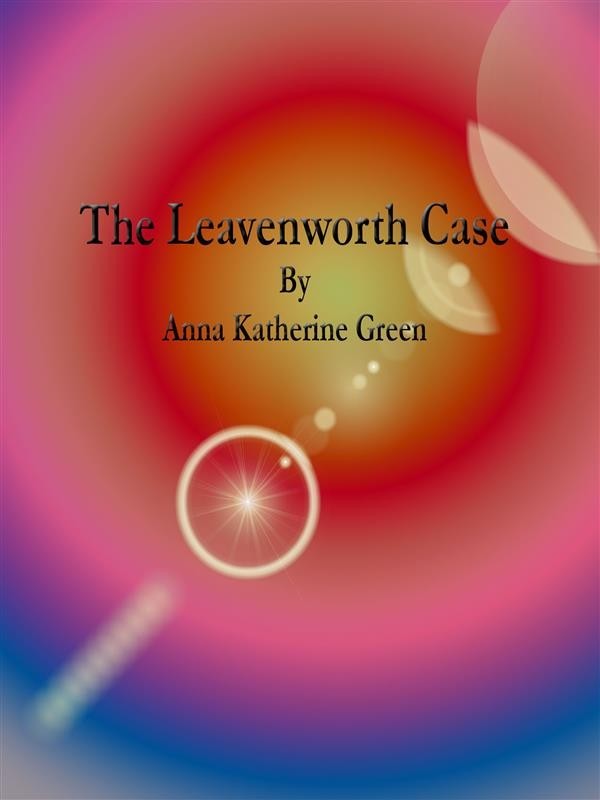 A HALF-HOUR had passed. The train upon which I had every reason to expect Mr. Gryce had arrived, and I stood in the doorway awaiting with indescribable agitation the slow and labored approach of the motley group of men and women whom I had observed leave the depot at the departure of the cars. Would he be among them? Was the telegram of a nature peremptory enough to make his presence here, sick as he was, an absolute certainty? The written confession of Hannah throbbing against my heart, a heart all elation now, as but a short half-hour before it had been all doubt and struggle, seemed to rustle distrust, and the prospect of a long afternoon spent in impatience was rising before me, when a portion of the advancing crowd turned off into a side street, and I saw the form of Mr. Gryce hobbling, not on two sticks, but very painfully on one, coming slowly down the street.