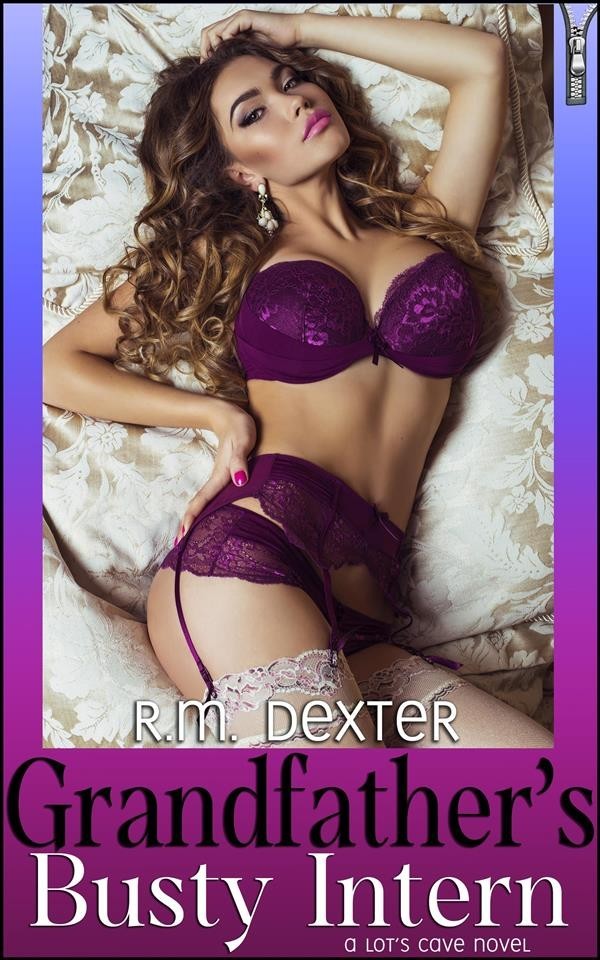 DESCRIPTION Stacked young Shannon takes a summer job as an intern to her wealthy grandfather. It doesn't take her long to realize her job is to service his huge cock 24 hours a day. You might imagine all the kinky ways a rich grandfather can so easily take advantage of his large-breasted young granddaughter, and you won't be disappointed. EXCERPT Ted Lockhart could see the excitement in his granddaughter’s eyes as she looked up at him, her full red lips parting as she started to breathe rapidly, waiting to see what he would do next. He looked further down into the opening of her robe, which he’d deftly slid his hands inside when she’d jumped into his arms. Her large young breasts were rising and falling invitingly within her gorgeous bra, the full heavy mounds seeming to be calling out for his touch. He decided the time was right. He looked deeply into his granddaughter’s eyes, and spoke in that rich lulling voice of his, speaking to her like a hypnotist speaks to a patient. “If you really want to thank me, I think we can start with a kiss.” Shannon nodded helplessly, feeling totally under the control of her handsome, powerful grandfather. But she felt wonderful being under his control, wanting him to do whatever he wanted with her. She knew she would be safe—this man would never hurt her. Ted lowered his lips to hers, her arms coming up to slip around his neck as their mouths came together. Her mouth tasted sweet and sinfully young, her full red lips incredibly soft and inviting. Their lips pressed together, and he feathered his tongue between those satiny-soft pillows, his tongue searching eagerly for hers. “Mmmmmm,” she moaned softly. He found her mouth wanting for more, her tongue pressing up against his as she whimpered in his arms, his tongue exploring her mouth in a hot passionate kiss. He brought one hand further forward and cupped her breast, amazed at the size and weight of the massive orb. He squeezed gently, loving the incredible soft feel of the huge tit beneath his fingers. As they continued to kiss hotly, he let his other hand slip down her back, his fingers cupping her curvy round behind, pulling her closer to him.