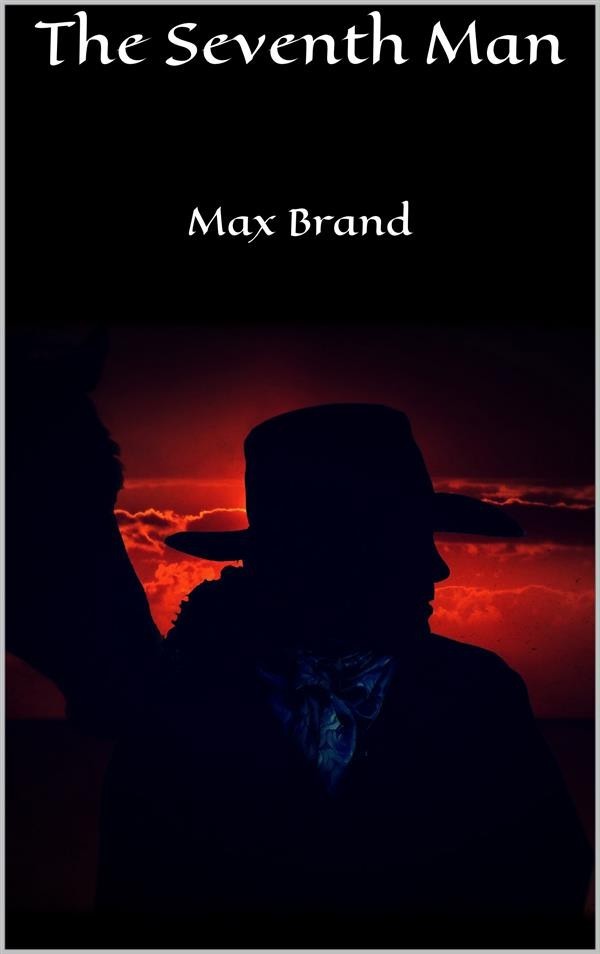 A man under thirty needs neighbors and to stop up the current of his life with a long silence is like obstructing a river—eventually the water either sweeps away the dam or rises over it, and the stronger the dam the more destructive is that final rush to freedom. Vic Gregg was on the danger side of thirty and he lived alone in the mountains all that winter. He wanted to marry Betty Neal, but marriage means money, therefore Vic contracted fifteen hundred dollars' worth of mining for the Duncans, and instead of taking a partner he went after that stake single handed. He is a very rare man who can turn out that amount of labor in a single season, but Gregg furnished that exception which establishes the rule: he did the assessment work on fourteen claims and almost finished the fifteenth, yet he paid the price. Week after week his set of drills was wife and child to him, and for conversation he had only the clangor of the four-pound single-jack on the drill heads, with the crashing of the "shots" now and then as periods to the chatter of iron on iron. He kept at it, and in the end he almost finished the allotted work, but for all of it he paid in full.