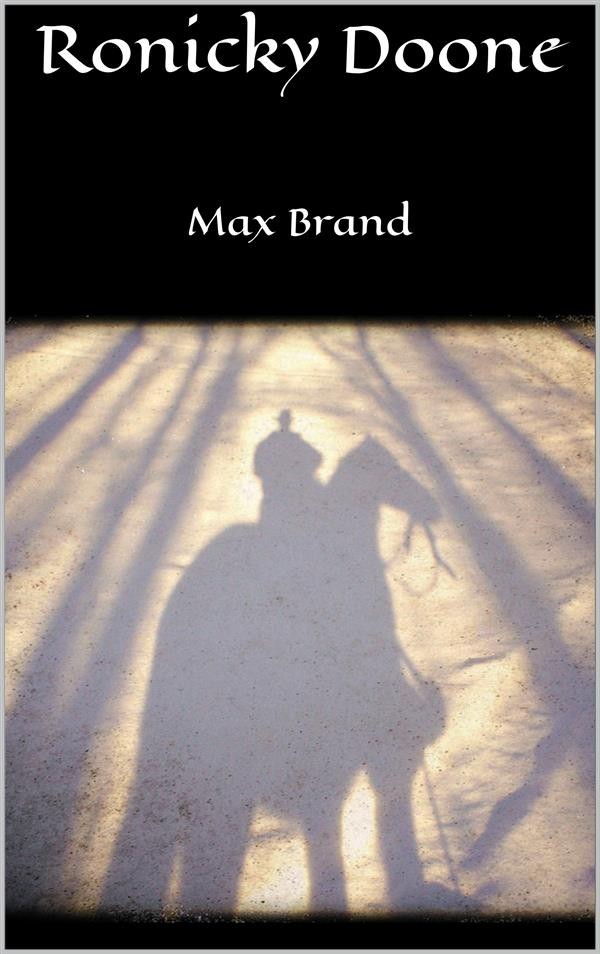 He came into the town as a solid, swiftly moving dust cloud. The wind from behind had kept the dust moving forward at a pace just equal to the gallop of his horse. Not until he had brought his mount to a halt in front of the hotel and swung down to the ground did either he or his horse become distinctly visible. Then it was seen that the animal was in the last stages of exhaustion, with dull eyes and hanging head and forelegs braced widely apart, while the sweat dripped steadily from his flanks into the white dust on the street. Plainly he had been pushed to the last limit of his strength.
The rider was almost as far spent as his mount, for he went up the steps of the hotel with his shoulders sagging with weariness, a wide-shouldered, gaunt-ribbed man. Thick layers of dust had turned his red kerchief and his blue shirt to a common gray. Dust, too, made a mask of his face, and through that mask the eyes peered out, surrounded by pink skin. Even at its best the long, solemn face could never have been called handsome. But, on this particular day, he seemed a haunted man, or one fleeing from an inescapable danger.