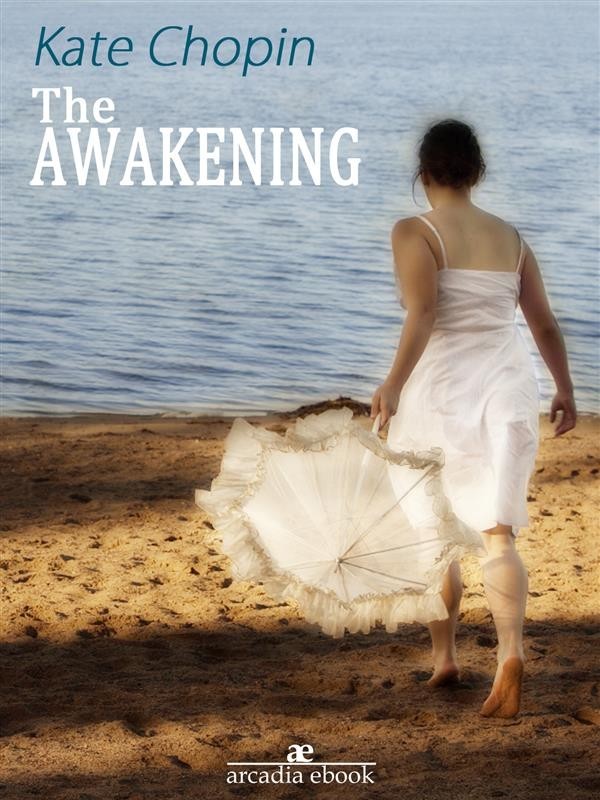 The Awakening, originally titled A Solitary Soul, is a novel by Kate Chopin, first published in 1899. Set in New Orleans and on the Louisiana Gulf coast at the end of the 19th century, the plot centers on Edna Pontellier and her struggle between her increasingly unorthodox views on femininity and motherhood with the prevailing social attitudes of the turn-of-the-century American South. It is one of the earliest American novels that focuses on women's issues without condescension. It is also widely seen as a landmark work of early feminism, generating a mixed reaction from contemporary readers and critics. The novel's blend of realistic narrative, incisive social commentary, and psychological complexity makes The Awakening a precursor of American modernist literature; it prefigures the works of American novelists such as William Faulkner and Ernest Hemingway and echoes the works of contemporaries such as Edith Wharton and Henry James. It can also be considered among the first Southern works in a tradition that would culminate with the modern masterpieces of Faulkner, Flannery O'Connor, Eudora Welty, Katherine Anne Porter, and Tennessee Williams.