The Mind of Mr. J.G. Reeder 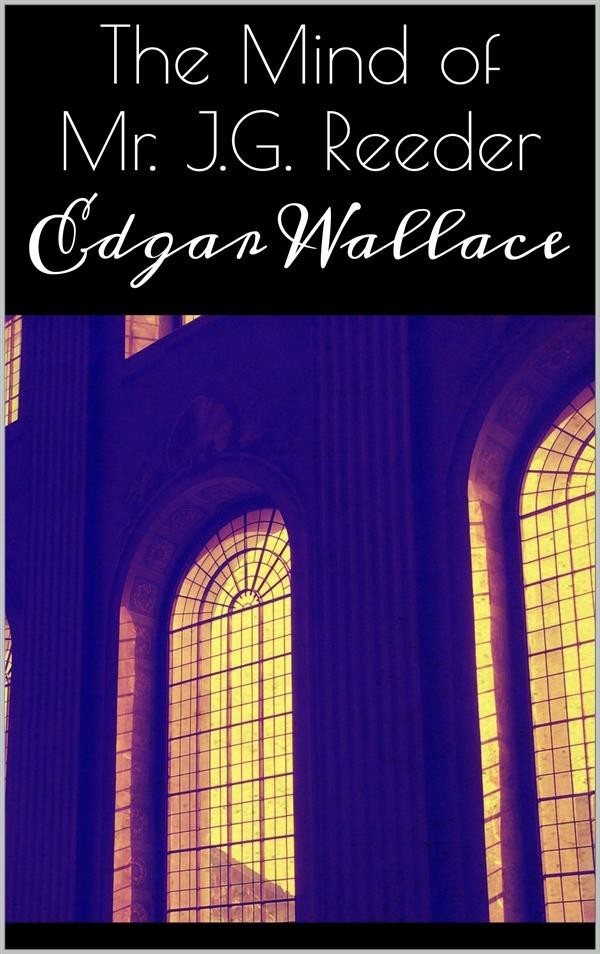 The Mind of Mr. J.G. Reeder

THE day Mr. Reeder arrived at the Public Prosecutor's office was indeed a day of fate for Mr. Lambton Green, Branch Manager of the London Scottish and Midland Bank.
That branch of the bank which Mr. Green controlled was situate at the corner of Pell Street and Firling Avenue on the 'country side' of Ealing. It is a fairly large building and, unlike most suburban branch offices, the whole of the premises were devoted to banking business, for the bank carried very heavy deposits, the Lunar Traction Company, with three thousand people on its pay-roll, the Associated Novelties Corporation, with its enormous turnover, and the Laraphone Company being only three of the L.S.M.'s customers.