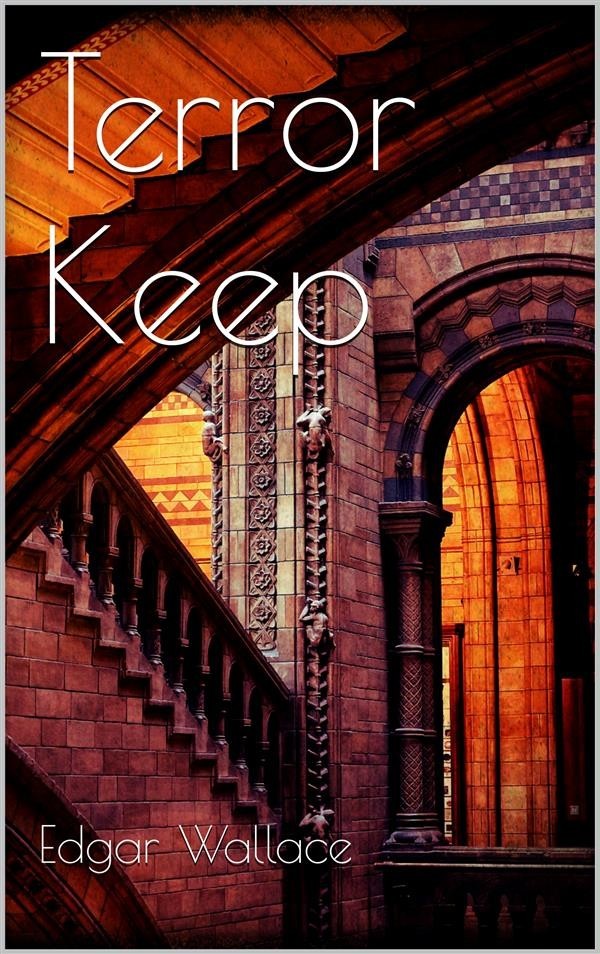 RIGHTLY speaking, it is improper, not to say illegal, for those sadly privileged few who go in and out of Broadmoor Criminal Lunatic Asylum, to have pointed out to them any particular character, however notorious he may have been or to what heights of public interest his infamy had carried him, before the testifying doctors and a merciful jury consigned him to this place without hope. But often had John Flack been pointed out as he shuffled about the grounds, his hands behind him, his chin on his breast, a tall, lean old man in an ill-fitting suit of drab clothing, who spoke to nobody and was spoken to by few.