The Council of Justice 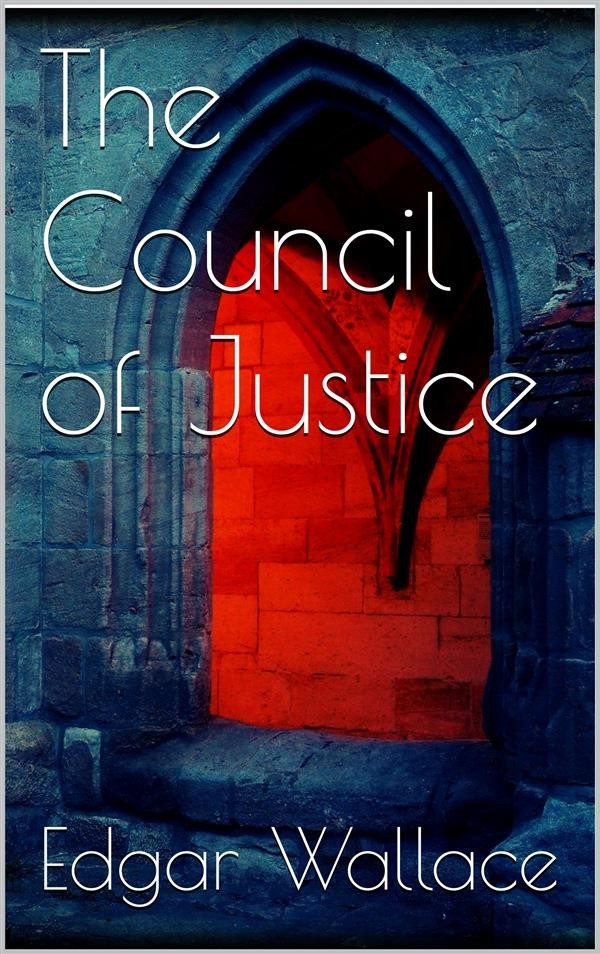 The Council of Justice

IT is not for you or me to judge Manfred and his works. I say 'Manfred', though I might as well have said 'Gonsalez', or for the matter of that 'Poiccart', since they are equally guilty or great according to the light in which you view their acts. The most lawless of us would hesitate to defend them, but the greater humanitarian could scarcely condemn them.
From the standpoint of us, who live within the law, going about our business in conformity with the code, and unquestioningly keeping to the left or to the right as the police direct, their methods were terrible, indefensible, revolting.
It does not greatly affect the issue that, for want of a better word, we call them criminals. Such would be mankind's unanimous designation, but I think—indeed, I know—that they were indifferent to the opinions of the human race. I doubt very much whether they expected posterity to honour them.