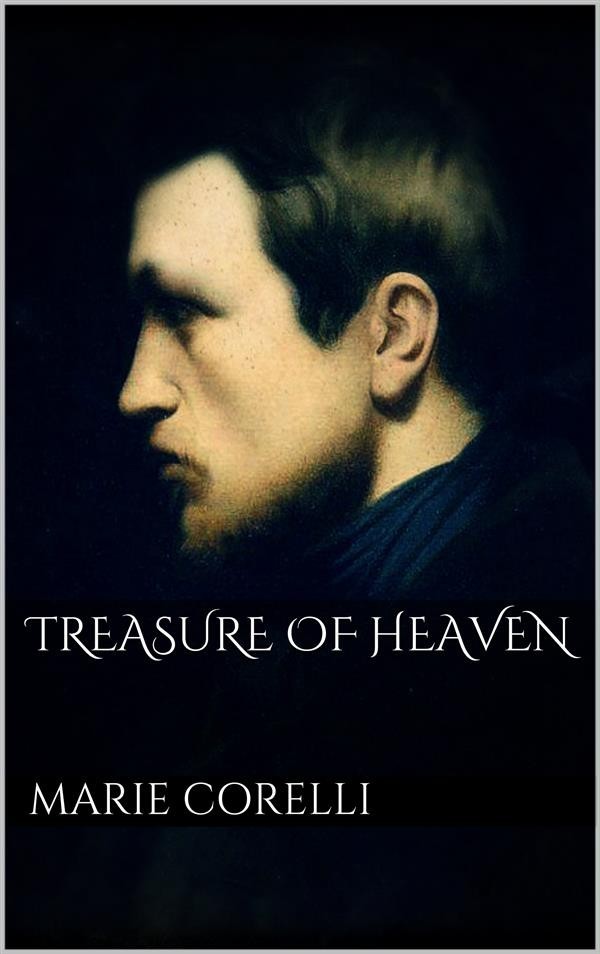 London,—and a night in June. London, swart and grim, semi–shrouded in a warm close mist of mingled human breath and acrid vapour steaming up from the clammy crowded streets,—London, with a million twinkling lights gleaming sharp upon its native blackness, and looking, to a dreamer's eye, like some gigantic Fortress, built line upon line and tower upon tower,—with huge ramparts raised about it frowningly as though in self–defence against Heaven. Around and above it the deep sky swept in a ring of sable blue, wherein thousands of stars were visible, encamped after the fashion of a mighty army, with sentinel planets taking their turns of duty in the watching of a rebellious world. A sulphureous wave of heat half asphyxiated the swarms of people who were hurrying to and fro in that restless undetermined way which is such a predominating feature of what is called a London "season," and the general impression of the weather was, to one and all, conveyed in a sense of discomfort and oppression, with a vague struggling expectancy of approaching thunder. Few raised their eyes beyond the thick warm haze which hung low on the sooty chimney–pots, and trailed sleepily along in the arid, dusty parks. Those who by chance looked higher, saw that the skies above the city were divinely calm and clear, and that not a cloud betokened so much as the shadow of a storm.