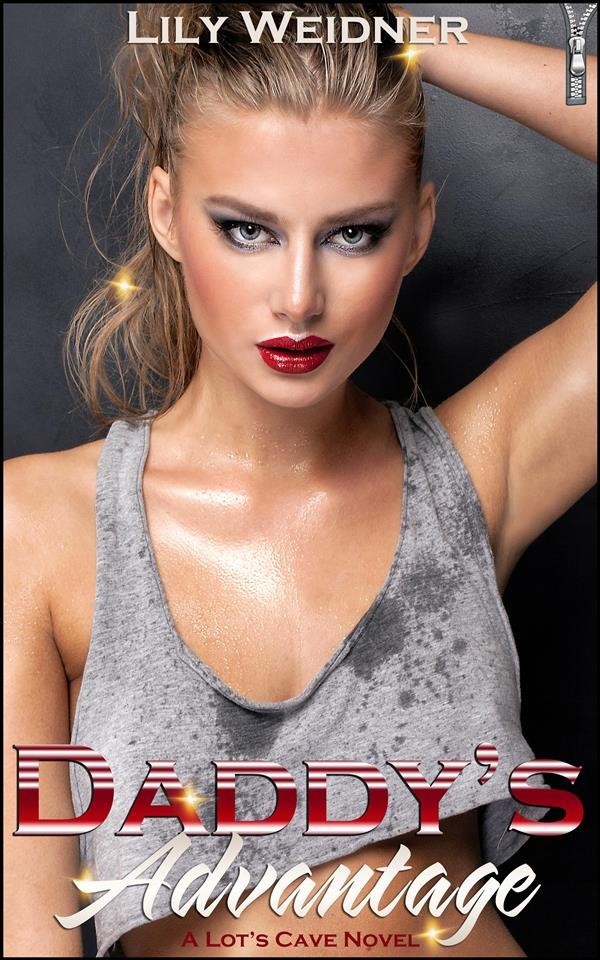 DESCRIPTION Arianna’s been hiding her sexual desires for years, knowing Daddy and her brother, Eric, already treat her strangely. The dark depraved acts she craves an innocent girl like her isn’t supposed to want, but soon she discovers there’s more to her incestuous tendencies than first thought. Now with her brother disclosing every perverse act of their father, will Arianna indulge in the ultimate taboo? EXCERPT Arianna sighed, before letting herself tell him what she imagined all those years ago. The thing she never told anyone, afraid they’d find her too grotesque. Separating herself from her words, she studied the rapid rise and fall of her brother’s chest. “I used to envision you tying me up, Eric. Telling me I had been used and polluted. That because of that I needed to some kind of punishment. Of course, you’d then have me yourself. Before though, you would always prolong the torment of it. You’d—” “I’d what?” Eric felt the tension in his sister’s body, surprised to find it had taken this long to present itself. If he pushed her too far, he knew she’d breakdown against him in a matter of seconds crying as she had cried before. “You’d force me to do things with my mouth. All the while degrading me. Saying it was my own fault for letting it happen. I’d be bound and helpless choking on my own tears. Still you’d just threaten me for not making you hard enough. Eventually that um, that wetness would happen as I envisioned the other places you’d use me.” Eric groaned, his sister’s words enough to make his head spin. She did remember, in her own way she remembered. The fact startled him, as he didn’t know how to tell her without hurting her. Reaching down, he ran a gentle hand down Arianna’s thigh caressing her in the darkness. “Shhh, you were right to tell me. I understand now. I understand how you could give yourself to me. How we could seem meant for each other.” Eric let his hand wander down between his sister’s legs. Surprised, he found his sister's confession had left her moist with early arousal. Moaning, Arianna tried not to press against her brother’s fingers. She wanted her part of the bargain, to hear what had happened when she’d turned eighteen. Desire winning out and, she began rubbing herself against her brother’s palm stimulating herself. “I’m so hot, Eric. I want more between us. I need… need something more. Please, Eric.”