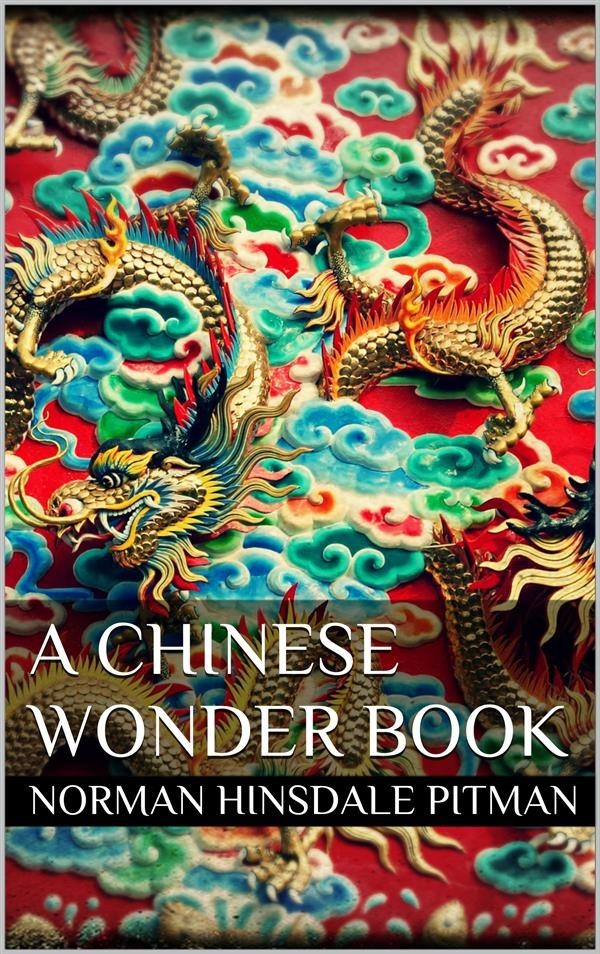 What we shall eat tomorrow, I haven't the slightest idea!" said Widow Wang to her eldest son, as he started out one morning in search of work.
"Oh, the gods will provide. I'll find a few coppers somewhere," replied the boy, trying to speak cheerfully, although in his heart he also had not the slightest idea in which direction to turn.
The winter had been a hard one: extreme cold, deep snow, and violent winds. The Wang house had suffered greatly. The roof had fallen in, weighed down by heavy snow. Then a hurricane had blown a wall over, and Ming-li, the son, up all night and exposed to a bitter cold wind, had caught pneumonia. Long days of illness followed, with the spending of extra money for medicine. All their scant savings had soon melted away, and at the shop where Ming-li had been employed his place was filled by another. When at last he arose from his sick-bed he was too weak for hard labour and there seemed to be no work in the neighbouring villages for him to do. Night after night he came home, trying not to be discouraged, but in his heart feeling the deep pangs of sorrow that come to the good son who sees his mother suffering for want of food and clothing.