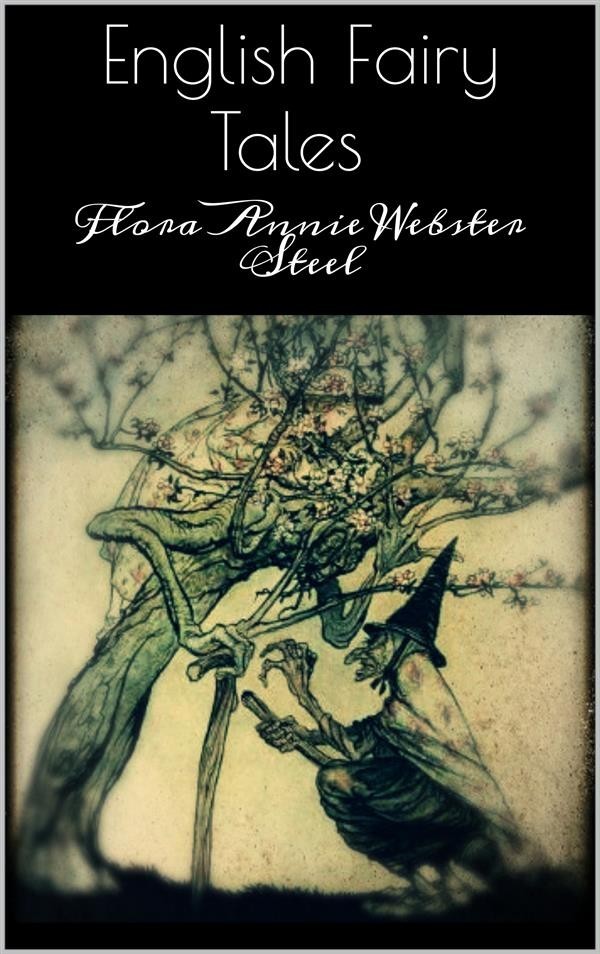 In the darksome depths of a thick forest lived Kalyb the fell enchantress. Terrible were her deeds, and few there were who had the hardihood to sound the brazen trumpet which hung over the iron gate that barred the way to the Abode of Witchcraft. Terrible were the deeds of Kalyb; but above all things she delighted in carrying off innocent new-born babes, and putting them to death.
And this, doubtless, she meant to be the fate of the infant son of the Earl of Coventry, who long long years ago was Lord High Steward of England. Certain it is that the babe's father being absent, and his mother dying at his birth, the wicked Kalyb, with spells and charms, managed to steal the child from his careless nurses.
But the babe was marked from the first for doughty deeds; for on his breast was pictured the living image of a dragon, on his right hand was a blood-red cross, and on his left leg showed the golden garter.
And these signs so affected Kalyb, the fell enchantress, that she stayed her hand; and the child growing daily in beauty and stature, he became to her as the apple of her eye. Now, when twice seven years had passed the boy began to thirst for honourable adventures, though the wicked enchantress wished to keep him as her own.