The Secret Life of Wanda 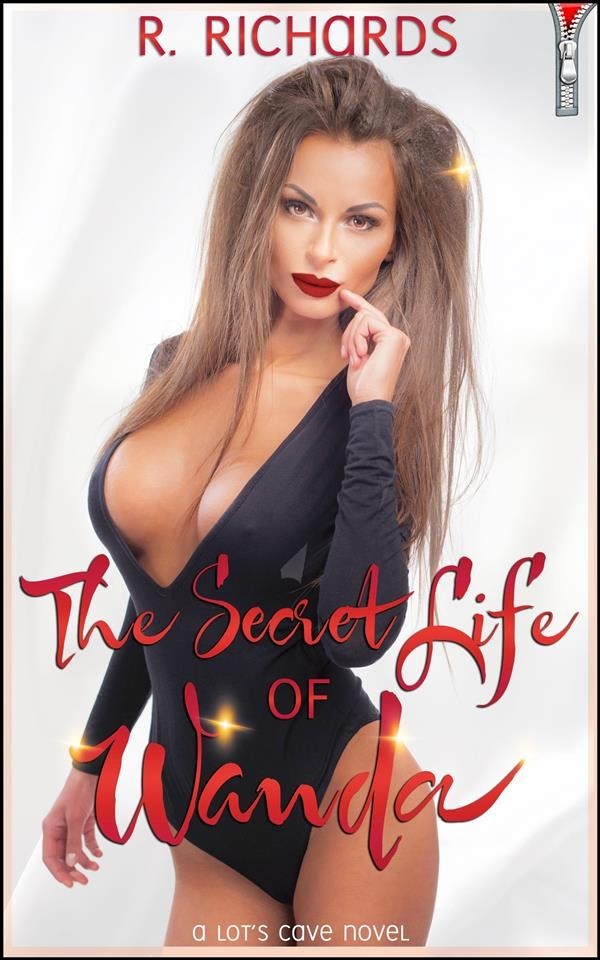 The Secret Life of Wanda

DESCRIPTION Wanda and Jim never laid eyes on each other before being forced to marry one another. Now, stuck in an arranged marriage Jim plans on learning all of Wanda’s kinky and forbidden secrets. Wanda always was a bit promiscuous for her own good, but now she’s about to disclose all. What will Jim do when he discovers Wanda’s kinky past experimenting with group sex, exhibitionism, and even public sex? EXCERPT Walter forces Wanda and Wilma to view Wanda's Internet posing and there's a huge blow up. Wanda later dashes into our bedroom and she's very upset. She tells me, “My parents found out that I posed nude for a site, up in the Internet.” I ask, “Why did you pose nude?” “To make some fun money. Why else would you think?” “Walter tells me that two of your girlfriends also posed nude in the same Internet site. They can't have all been cut off from fun money.” Wanda is destroyed. She stalks back and forth in our bedroom. She tries to think up some plausible lie. I look at her until she realizes that I'm looking at her. I then ask, “Why not just try the truth, I'll find out in time anyhow.” Wanda finally sits on the bed and tells me, “We girls were always at the top of the social structure all through high school. We could do anything we wanted. We never got caught, mainly because nobody wanted to catch us. If someone caught us and reported it, it was instant social ruin for tattletale. We all like to be seen. I found the site and did it, because I needed the money. The other girls just did it for kicks.” “What will their boyfriends do when they find out their girlfriends posed nude?” Wanda again struggles for a lie. Finally she says, “Okay, in our group the idea of posing nude or even having sex with one another's boyfriends isn't all that big a deal. At least as long as it isn't done in secret.” “You mean that it’s okay to screw another girl's boyfriend as long as you tell her first?” “Well, we had a big party the night after graduation. Everyone had just turned eighteen and we were finally out of dumb ol' high school. One of the girls got in a big fight with her boyfriend. She went out in the parking lot with another girl's boyfriend and they screwed in his car. The girl whose boyfriend she took into the parking lot was so mad and so drunk that she stripped naked and let any boy who wanted her, screw her.” “Let me guess. After that, any girl who wanted a boyfriend had to not only screw him, but also let him screw her girlfriends or she would lose him to a friendlier girl.” Wanda doesn't answer me but does shake her head yes. I ask, “And the adults in the neighborhood know nothing about this?” “Well, I really don't know.” “Right, the whole teenage neighborhood is screwing everyone else and, for the first time in the history of the world, none of the mothers know.”