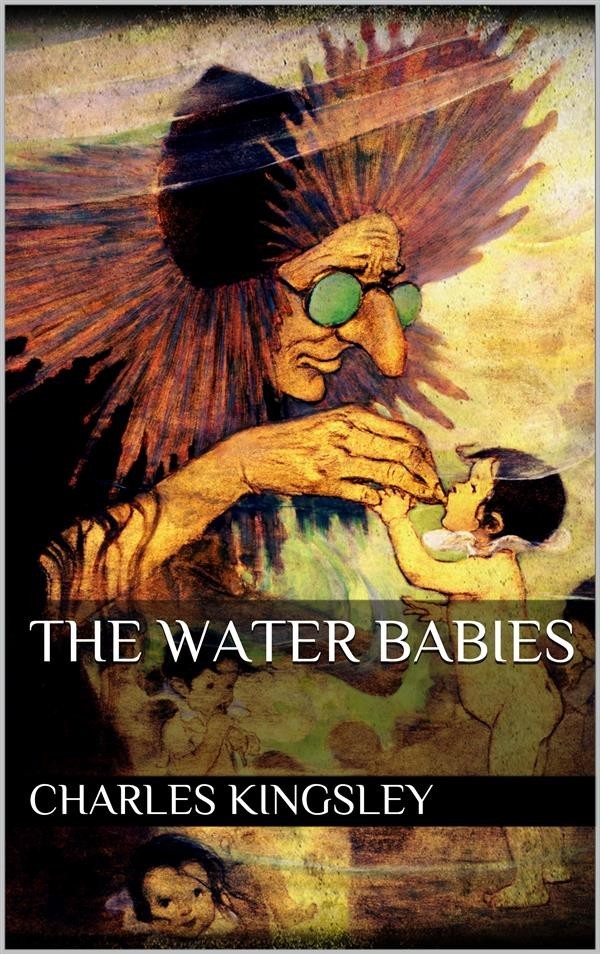 Once upon a time there was a little chimney-sweep, and his name was Tom. That is a short name, and you have heard it before, so you will not have much trouble in remembering it. He lived in a great town in the North country, where there were plenty of chimneys to sweep, and plenty of money for Tom to earn and his master to spend. He could not read nor write, and did not care to do either; and he never washed himself, for there was no water up the court where he lived. He had never been taught to say his prayers. He never had heard of God, or of Christ, except in words which you never have heard, and which it would have been well if he had never heard. He cried half his time, and laughed the other half. He cried when he had to climb the dark flues, rubbing his poor knees and elbows raw; and when the soot got into his eyes, which it did every day in the week; and when his master beat him, which he did every day in the week; and when he had not enough to eat, which happened every day in the week likewise. And he laughed the other half of the day, when he was tossing halfpennies with the other boys, or playing leap-frog over the posts, or bowling stones at the horses’ legs as they trotted by, which last was excellent fun, when there was a wall at hand behind which to hide.