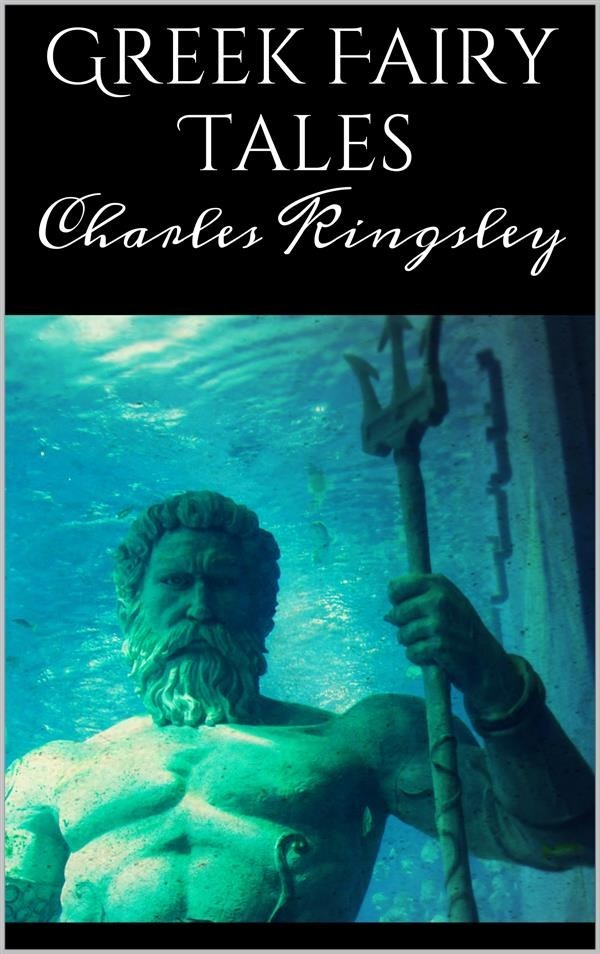 Once upon a time there were two princes who were twins. Their names were Acrisius and Prœtus, and they lived in the pleasant vale of Argos, far away in Hellas. They had fruitful meadows and vineyards, sheep and oxen, great herds of horses feeding down in Lerna Fen, and all that men could need to make them blest: and yet they were wretched, because they were jealous of each other. From the moment they were born they began to quarrel; and when they grew up each tried to take away the other’s share of the kingdom, and keep all for himself. So first Acrisius drove out Prœtus; and he went across the seas, and brought home a foreign princess for his wife, and foreign warriors to help him, who were called Cyclopes; and drove out Acrisius in his turn; and then they fought a long while up and down the land, till the quarrel was settled, and Acrisius took Argos and one half the land, and Prœtus took Tiryns and the other half. And Prœtus and his Cyclopes built around Tiryns great walls of unhewn stone, which are standing to this day.
But there came a prophet to that hard-hearted Acrisius and prophesied against him, and said, ‘Because you have risen up against your own blood, your own blood shall rise up against you; because you have sinned against your kindred, by your kindred you shall be punished. Your daughter Danae shall bear a son, and by that son’s hands you shall die. So the Gods have ordained, and it will surely come to pass.’