An Abridgment of the Architecture of Vitruvius 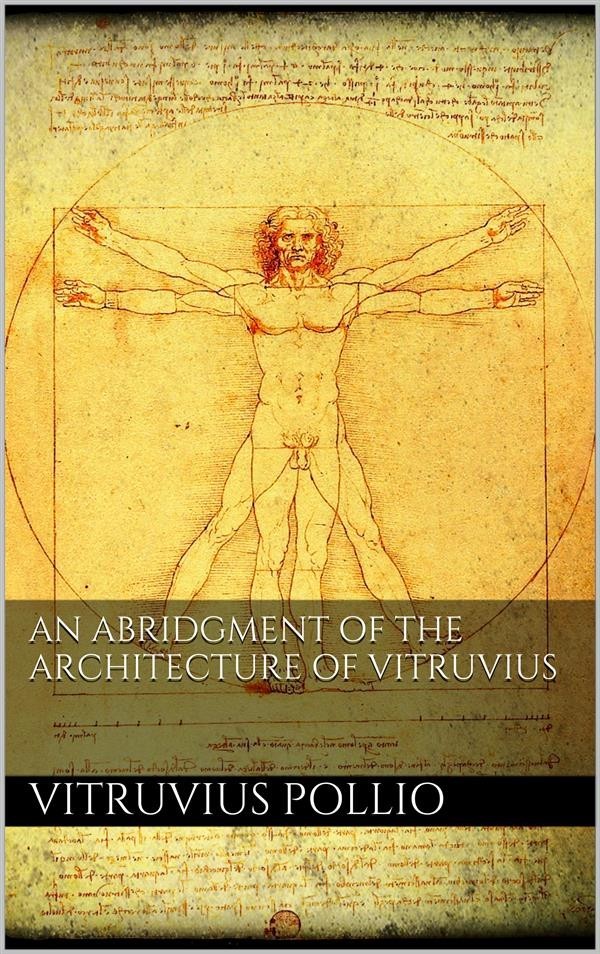 An Abridgment of the Architecture of Vitruvius

IT’s related by Historians, That Men, who in former times inhabited Woods and Caverns like wild Beasts, first assembled themselves to make Houses and Cities, which was occasioned by a Forest that was set on fire, which drew all the Inhabitants together by its novelty and surprizing effects; so that many Men meeting together in the same place, they found out means, by helping one another, to harbour themselves more conveniently, than in Caves and under Trees; so that it is pretended, that Architecture was the Beginning and Original of all other Arts. For Men seeing that they had success in Building, which necessity made them invent, they had the Thoughts and Courage of seeking out other Arts, and applying themselves to them.