Swollen With My Father's Baby 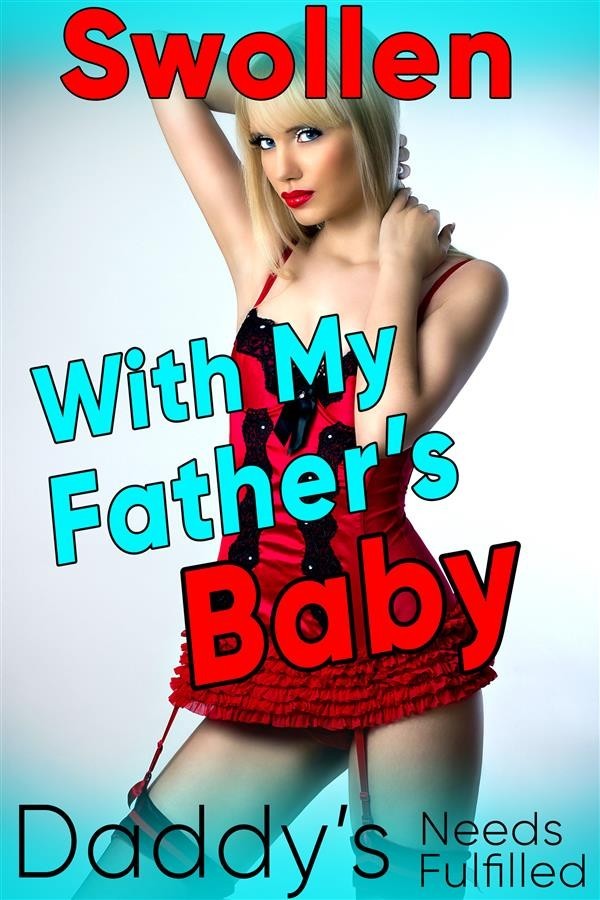 Swollen With My Father's Baby

For your reading pleasure, there are two versions of this story.

Swollen With Father's Baby, is a much tamer, sweeter version of the same story.

Other than the set-up, these are two very different stories.

It was just a little drunken frat party. I really didn't see the big deal. But apparently, daddy did. I'll never forget how he barged in, grabbed me in front of all my friends, then took me back to a motel and knocked me up.

I couldn't believe how soft my daughter's skin was to the touch. She was so young and nubile. I realized at that moment that perhaps the real reason I pulled her from that frat house was because I wanted to be her first. I wanted to be one to take her virginity. Her father. The one who raised her. I've done everything for her in her life and now it was time for me to get my due.

Maybe that sounded a bit evil, but that was how I felt that at the moment. And with that thought in mind, I pressed my nose up under her skirt to her panties. I trembled with excitement as I realized how close I was to her forbidden cunt. I could count on one hand the number of women's pussies I had seen up close and personal.

How did I know she was fertile? Let's just say fathers have their ways. Today, she was at the peak of her fertility. And I realize now that was the reason I had to stop her from taking another man in her.

I found myself licking the crotch of her panties, trying to get a taste. Her whole pussy area was so warm and moist. I could see the wetness seeping through her panties. My cock was so hard at this time that it was leaking pre-cum all up and down her legs, like an invisible trail of lust.

Not wanting to risk waking her, I slowly peeled down her panties to her knees, exposing her ripe, luscious, reddened, virgin cunt to my fatherly gaze.