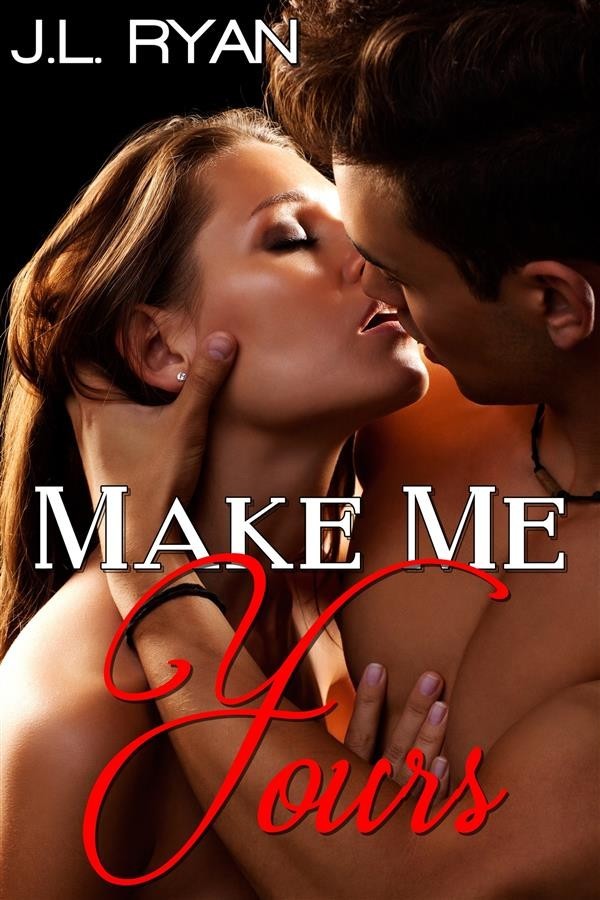 TIFFANY:
When did I stop caring about my appearance and why do I keep scraping the bottom of the barrel when it comes to men? If I go out with one more liar or loser, I'm giving up men altogether.  Maybe I shouldn't be too picky, though. I'm 100 pounds overweight, broke, and desperate for a baby.

To make matters worse, I got engaged to a guy who flew the coop after I moved 3000 miles away to be with him. The good guys run the other way when they see me coming.

My biological clock tick away, I'm broke and facing homelessness, and I'm so heavy that I can barely breathe. What guy wouldn't be attracted to that?

SCOTT:
I've always had to fight my way to the top, but I made it. I run my business with order and integrity. That's how I made my fortune at such an early age. There's nothing I can't have. Women throw themselves at me, but there's only one problem. I'm not interested.

I've never wanted anything that was too easy for me to obtain. That includes women. I can possess anything and anyone, but not Tiffany. Sweet, shy Tiffany. So naive, so innocent. She doesn't want a relationship with me because she's engaged to someone else...but she has no choice. If I can't have her now, I might die. Literally...