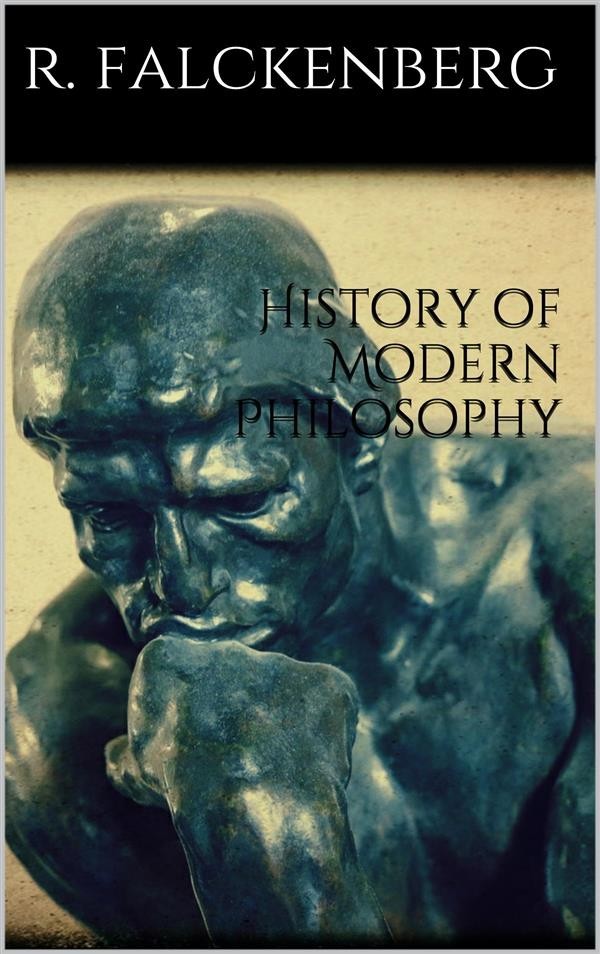 In no other department is a thorough knowledge of history so important as in philosophy. Like historical science in general, philosophy is, on the one hand, in touch with exact inquiry, while, on the other, it has a certain relationship with art. With the former it has in common its methodical procedure and its cognitive aim; with the latter, its intuitive character and the endeavor to compass the whole of reality with a glance. Metaphysical principles are less easily verified from experience than physical hypotheses, but also less easily refuted. Systems of philosophy, therefore, are not so dependent on our progressive knowledge of facts as the theories of natural science, and change less quickly; notwithstanding their mutual conflicts, and in spite of the talk about discarded standpoints, they possess in a measure the permanence of classical works of art, they retain for all time a certain relative validity. The thought of Plato, of Aristotle, and of the heroes of modern philosophy is ever proving anew its fructifying power. Nowhere do we find such instructive errors as in the sphere of philosophy; nowhere is the new so essentially a completion and development of the old, even though it deem itself the whole and assume a hostile attitude toward its predecessors; nowhere is the inquiry so much more important than the final result; nowhere the categories "true and false" so inadequate.