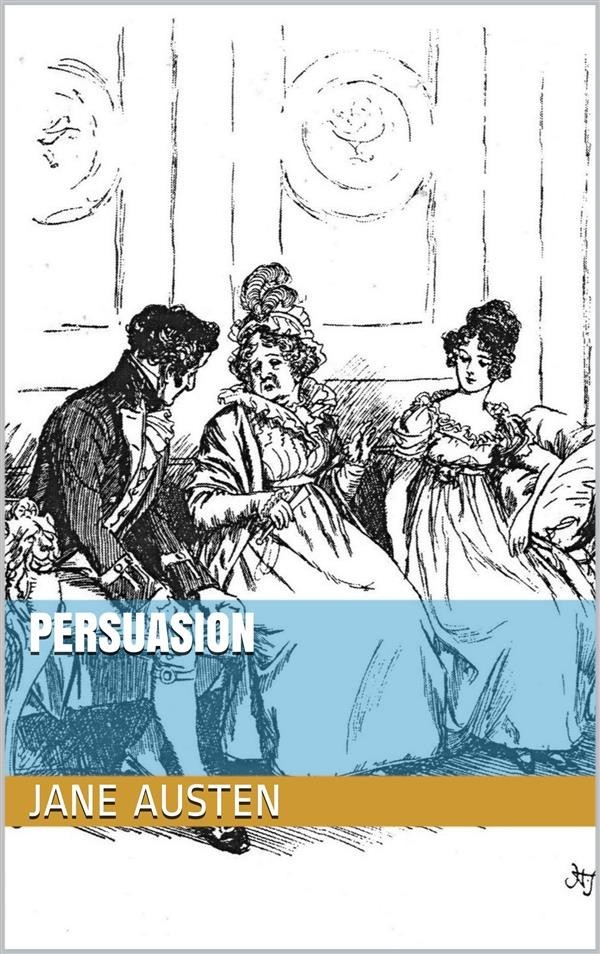 "Persuasion" is Jane Austen's last completed novel. She began it soon after she had finished "Emma" and completed it in August 1816. She died, at age 41, in 1817; "Persuasion" was published in December of that year (but dated 1818).

"Persuasion" is linked to "Northanger Abbey" not only by the fact that the two books were originally bound up in one volume and published together, but also because both stories are set partly in Bath, a fashionable city with which Austen was well acquainted, having lived there from 1801 to 1805.

Besides the theme of persuasion, the novel evokes other topics, such as the Royal Navy, in which two of Jane Austen's brothers ultimately rose to the rank of admiral. As in "Northanger Abbey", the superficial social life of Bath—well known to Austen, who spent several relatively unhappy and unproductive years there—is portrayed extensively and serves as a setting for the second half of the book. In many respects, "Persuasion" marks a break with Austen's previous works, both in the more biting, even irritable satire directed at some of the novel's characters and in the regretful, resigned outlook of its otherwise admirable heroine, Anne Elliot, in the first part of the story. Against this is set the energy and appeal of the Royal Navy, which symbolises for Anne and the reader the possibility of a more outgoing, engaged, and fulfilling life, and it is this worldview which triumphs for the most part at the end of the novel.