The Magic of the Middle Ages 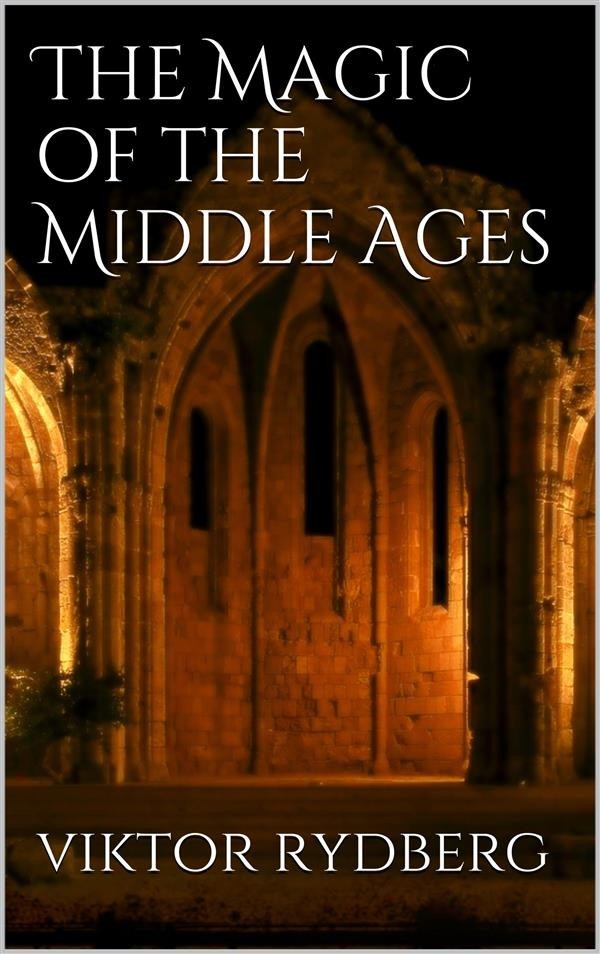 The Magic of the Middle Ages

It was the belief of Europe during the Middle Ages, that our globe was the centre of the universe.
The earth, itself fixed and immovable, was encompassed by ten heavens successively encircling one another, and all of these except the highest in constant rotation about their centre.
This highest and immovable heaven, enveloping all the others and constituting the boundary between created things and the void, infinite space beyond, is the Empyrean, the heaven of fire, named also by the Platonizing philosophers the world of archetypes. Here “in a light which no one can enter,” God in triune majesty is sitting on his throne, while the tones of harmony from the nine revolving heavens beneath ascend to him, like a hymn of glory from the universe to its Creator.
Next in order below the Empyrean is the heaven of crystal, or the sphere of the first movable (primum mobile). Beneath this revolves the heaven of fixed stars, which, formed from the most subtile elements in the universe, are devoid of weight. If now an angel were imagined to descend from this heaven straight to earth,—the centre, where the coarsest particles of creation are collected,—he would still sink through seven vaulted spaces, which form the planetary world.