The Story of Creation 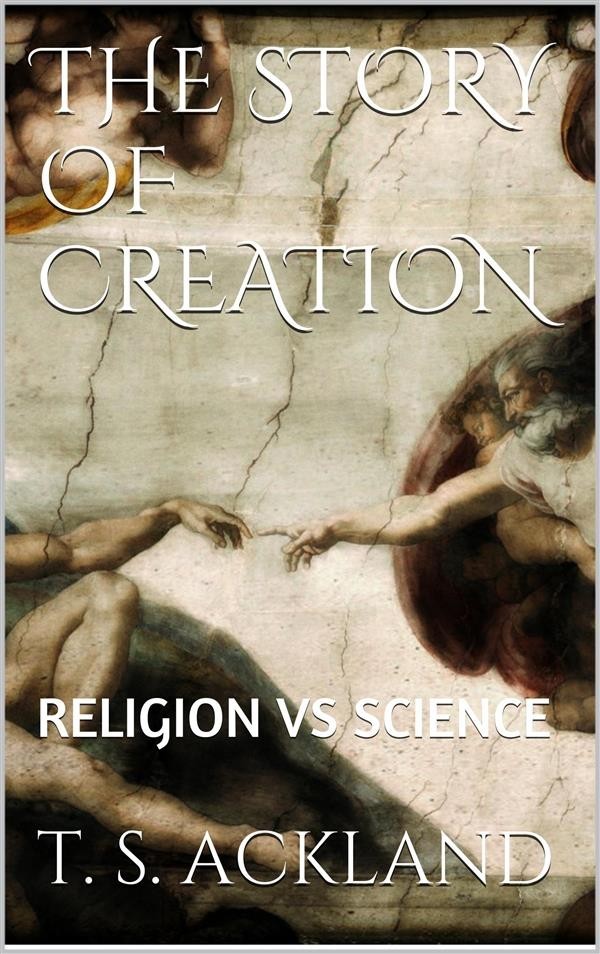 The Story of Creation

The History of the Creation with which the Bible commences, is not a mere incidental appendage to God's Revelation, but constitutes the foundation on which the whole of that Revelation is based. Setting forth as it does the relation in which man stands to God as his Maker, and to the world which God formed for his abode, it forms a necessary introduction to all that God has seen fit to reveal to us with reference to His dispensations of Providence and of Grace.
It is, however, not uncommonly asserted that this history cannot be reconciled with a vast number of facts which modern science has revealed to us, and with theories based on observed facts, and recommended by the unquestioned ability of the men by whom they have been brought forward. At first sight there does seem to be some ground for this assertion. Geology, for instance, makes us acquainted with strata of rock of various kinds, arranged in exact order, and of an aggregate thickness of many miles, which are filled with the remains of a wonderful series of plants and animals, these remains not being promiscuously collected, but arranged in an unvarying order. It seems impossible that all these plants and animals could have lived and died, and been imbedded in the rocks in this exact succession, in six of our ordinary days.