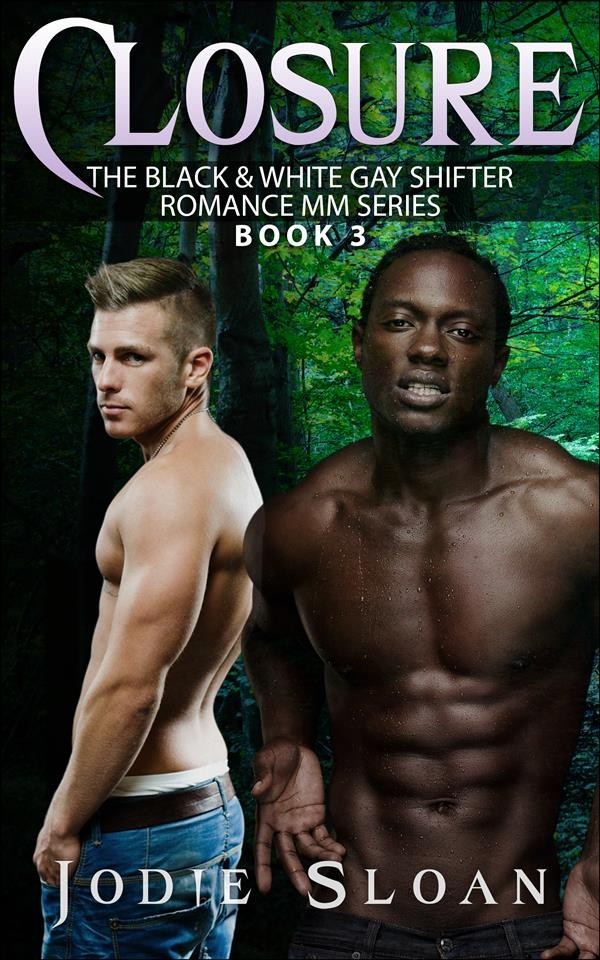 Tom Langley Sharpe III and Daniel Peters make the perfect couple ever, but someone else comes into their lives, the determined Shania, who had initially been in love with Tom alone. As she checks them out making love on the river bank, she gets attracted to Daniel too. she sneaks up on them and tempts both men into making love to her. a new intense sort of love forms between them, as Tom and Daniel also realize that they too have this strange sort of attraction to her, an attraction that comes right down to their hearts and makes them realize that they are both in love with her and with each other. Tom becomes a popular jockey, and Valerie notices the way that he and Shania eye each other. he advises Tom that it would be a good thing for the trio, Tom, Daniel and Shania to get into a relationship, since fireworks are flying between them. Tom marries Shania officially, but she is married to both he and Daniel unofficially, and their love blossoms when she realizes that she is pregnant.