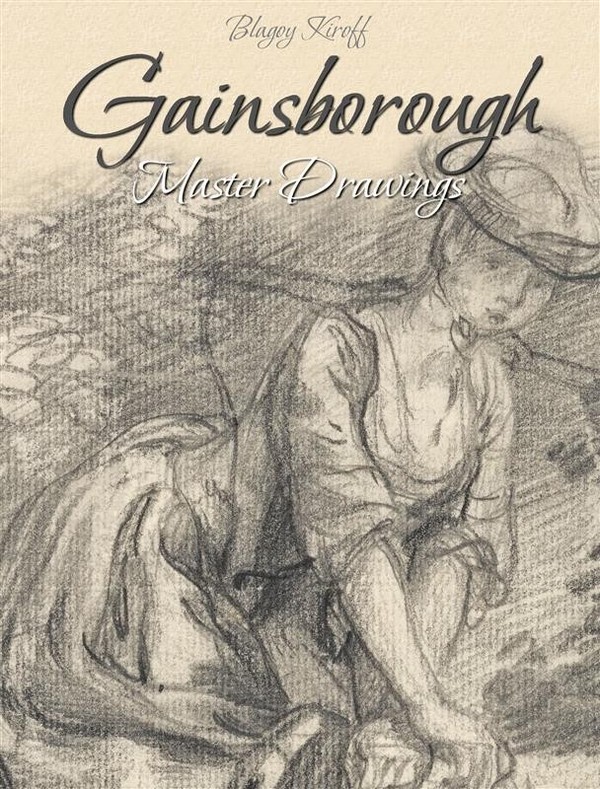 Thomas Gainsborough (1727 – 1788) was an English portrait and landscape artist, the most versatile English painter of the 18th century. He was the most inventive and original, always prepared to experiment with new ideas and techniques. Gainsborough alone among the great portrait painters of the era also devoted serious attention to landscapes. Unlike Reynolds, he was no great believer in an academic tradition and laughed at the fashion for history painting; an instinctive painter, he delighted in the poetry of paint. In his racy letters Gainsborough shows a warm-hearted and generous character and an independent mind. His comments on his own work and methods, as well as on some of the old masters, are very revealing and throw considerable light on contemporary views of art. Gainsborough was noted for the speed with which he applied paint, and he worked more from observations of nature than from application of formal academic rules. The poetic sensibility of his paintings caused Constable to say, "On looking at them, we find tears in our eyes and know not what brings them." His later work was characterized by a light palette and easy, economical strokes.