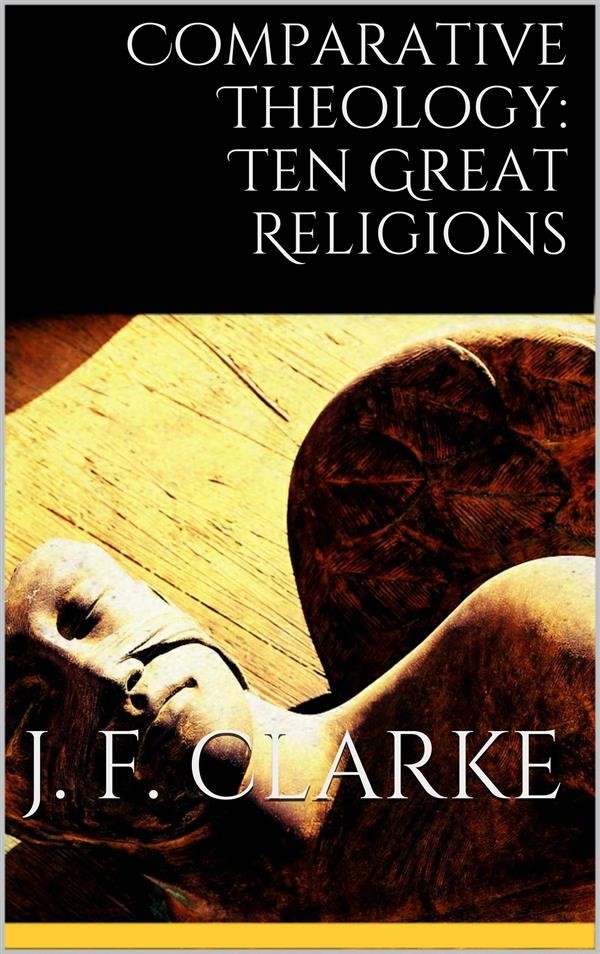 The present work is what the Germans call a Versuch, and the English an Essay, or attempt. It is an attempt to compare the great religions of the world with each other. When completed, this comparison ought to show what each is, what it contains, wherein it resembles the others, wherein it differs from the others; its origin and development, its place in universal history; its positive and negative qualities, its truths and errors, and its influence, past, present, or future, on the welfare of mankind. For everything becomes more clear by comparison We can never understand the nature of a phenomenon when we contemplate it by itself, as well as when we look at it in its relations to other phenomena of the same kind. The qualities of each become more clear in contrast with those of the others.