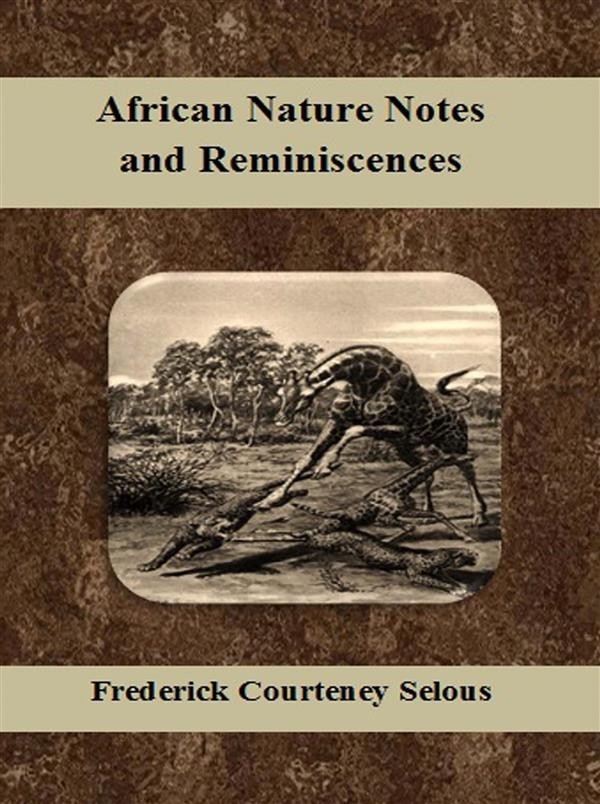 The chapters comprised in the present volume were written at various times during the last ten years. Some of them have already appeared in print in the pages of the Field, Land and Water, and other papers, but the majority have remained in manuscript until now. The greatest part of the matter in the chapters on the "Lion" was written some years ago, and was intended to be the commencement of a book dealing entirely with the life-history of South African mammals. When, however, I was asked by Mr. Rowland Ward to contribute to a book he was about to publish on the Great and Small Game of Africa, all the articles in which would be written by men who had personally studied the habits of the animals they described, I gave up the idea of myself writing a less comprehensive work on similar lines, and became one of the