The Gold Sickle: a Tale of Druid Gaul 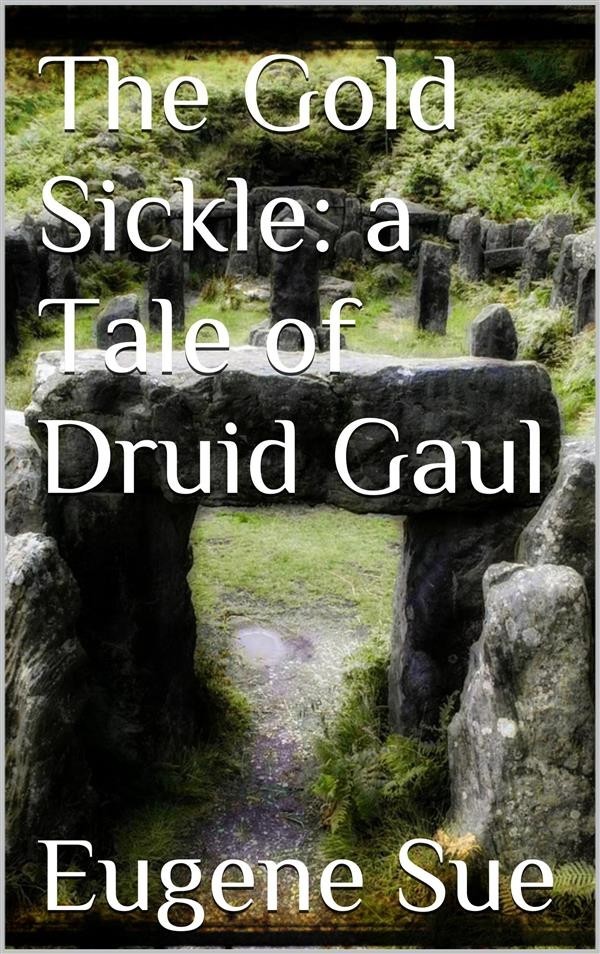 The Gold Sickle: a Tale of Druid Gaul

The scheme of this great work of Sue's was stupendously ambitious—and the author did not fall below the ideal that he pursued. His was the purpose of producing a comprehensive "universal history," dating from the beginning of the present era down to his own days. But the history that he proposed to sketch was not to be a work for closet study. It was to be a companion in the stream of actual, every-day life and struggle, with an eye especially to the successive struggles of the successively ruled with the successively ruling classes. In the execution of his design, Sue conceived a plan that was as brilliant as it was poetic—withal profoundly philosophic. One family, the descendants of a Gallic chief named Joel, typifies the oppressed; one family, the descendants of a Frankish chief and conqueror named Neroweg, typifies the oppressor; and across and adown the ages, the successive struggles between oppressors and oppressed—the history of civilization—is thus represented in a majestic allegory. In the execution of this superb plan a thread was necessary to connect the several epochs with one another, to preserve the continuity requisite for historic accuracy, and, above all, to give unity and point to the silent lesson taught by the unfolding drama. Sue solved the problem by an ingenious scheme—a series of stories, supposedly written from age to age, sometimes at shorter, other times at longer intervals, by the descendants of the ancestral type of the oppressed, narrating their special experience and handing the supplemented chronicle down to their successors from generation to generation, always accompanied with some emblematic relic, that constitutes the first name of each story.