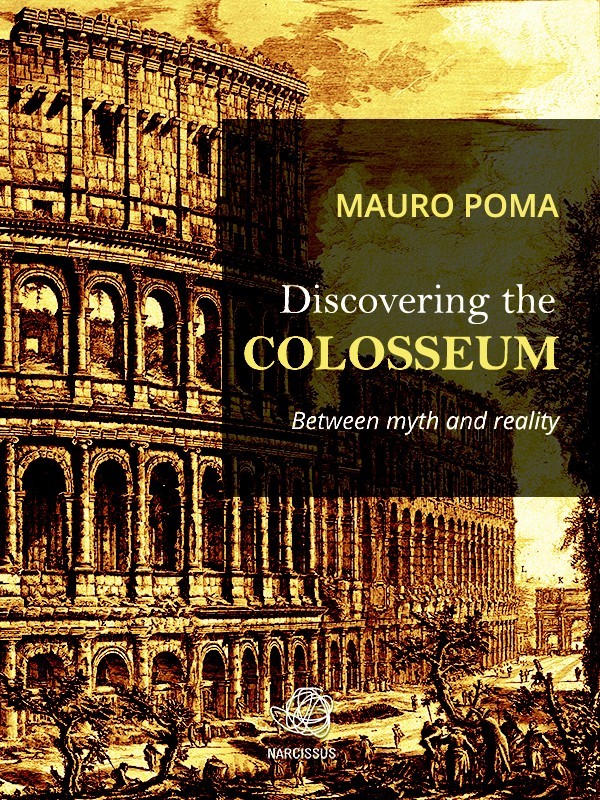 A fascinating journey into the world of the largest amphitheater in Roman history to explore its curiosities, stories, characters, animals, gladiators, and much more... The author will help you discover the tricks used by the Romans to build this giant of history, describe the atmosphere of the events, the animals employed, and their fate. Who was in the audience? How were death sentences executed? What happened in the hypogeum? With a compelling style the author will also describe the great and undisputed protagonists of the games: the gladiators. Where did they come from? Who were they? Why did they fight? Why did they keep their helmets on before being killed? Where did their blood go when they died? He will also take a look at some of the mistakes in the film "Gladiator", starting with the famous gesture of thumbs down... Discover the Colosseum: a monument, once abandoned, that has given shelter to criminals and prostitutes. It has been transformed into a fortress and sacred place, a bomb shelter, and huge roundabout; it has also hosted millions of spectators in its time, along with visitors, tourists, pilgrims, and the many plants that grow within its unforgettable arches.