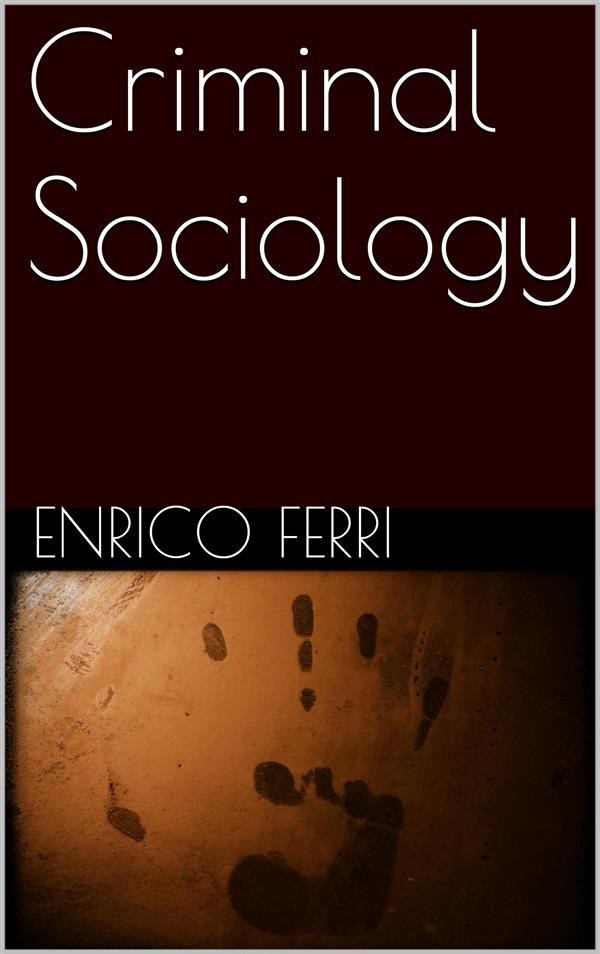 A new departure in science is a simple phenomenon of nature, determined in its origin and progress, like all such phenomena, by conditions of time and place. Attention must be drawn to these conditions at the outset, for it is only by accurately defining them that the scientific conscience of the student of sociology is developed and confirmed.
The experimental philosophy of the latter half of our century, combined with human biology and psychology, and with the natural study of human society, had already produced an intellectual atmosphere decidedly favourable to a practical inquiry into the criminal manifestations of individual and social life.
To these general conditions must be added the plain and everyday contrast between the metaphysical perfection of criminal law and the progressive increase of crime, as well as the contrast between legal theories of crime and the study of the mental characteristics of a large number of criminals.
From this point onwards, nothing could be more natural than the rise of a new school, whose object was to make an experimental study of social pathology in respect of its criminal symptoms, in order to bring theories of crime and punishment into harmony with everyday facts. This is the positive school of criminal law, whereof the fundamental purpose is to study the natural genesis of criminality in the criminal, and in the physical and social conditions of his life, so as to apply the most effectual remedies to the various causes of crime.
Thus we are not concerned merely with the construction of a theory of anthropology or psychology, or a system of criminal statistics, nor merely with the setting of abstract legal theories against other theories which are still more abstract. Our task is to show that the basis of every theory concerning the self-defence of the community against evil-doers must be the observation of the individual and of society in their criminal activity. In one word, our task is to construct a criminal sociology.