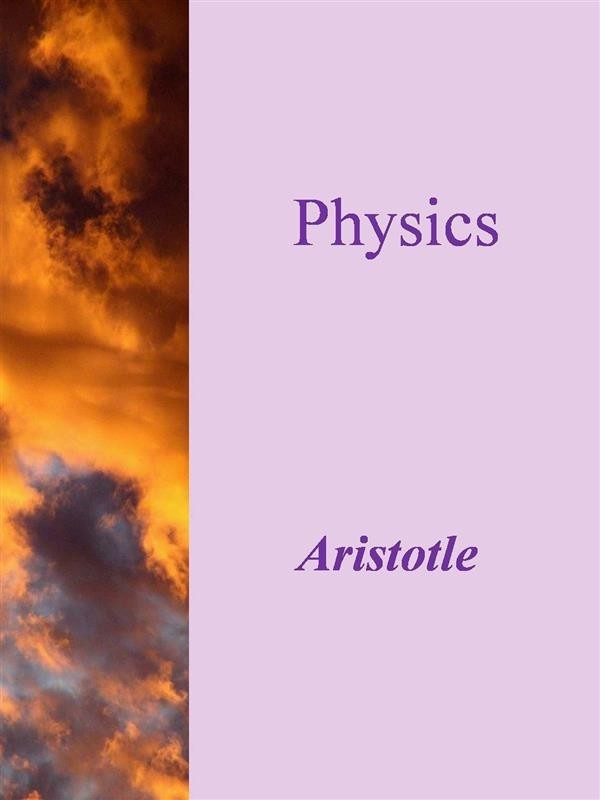 The Physics of Aristotle is one of the foundational books of Western science and philosophy. As Martin Heidegger once wrote.The Physics is a lecture in which he seeks to determine beings that arise on their own, τὰ φύσει ὄντα, with regard to their being. Aristotelian "physics" is different from what we mean today by this word, not only to the extent that it belongs to antiquity whereas the modern physical sciences belong to modernity, rather above all it is different by virtue of the fact that Aristotle's "physics" is philosophy, whereas modern physics is a positive science that presupposes a philosophy.... This book determines the warp and woof of the whole of Western thinking, even at that place where it, as modern thinking, appears to think at odds with ancient thinking. But opposition is invariably comprised of a decisive, and often even perilous, dependence. Without Aristotle's Physics there would have been no Galileo.