The code of laws by Hammurabi 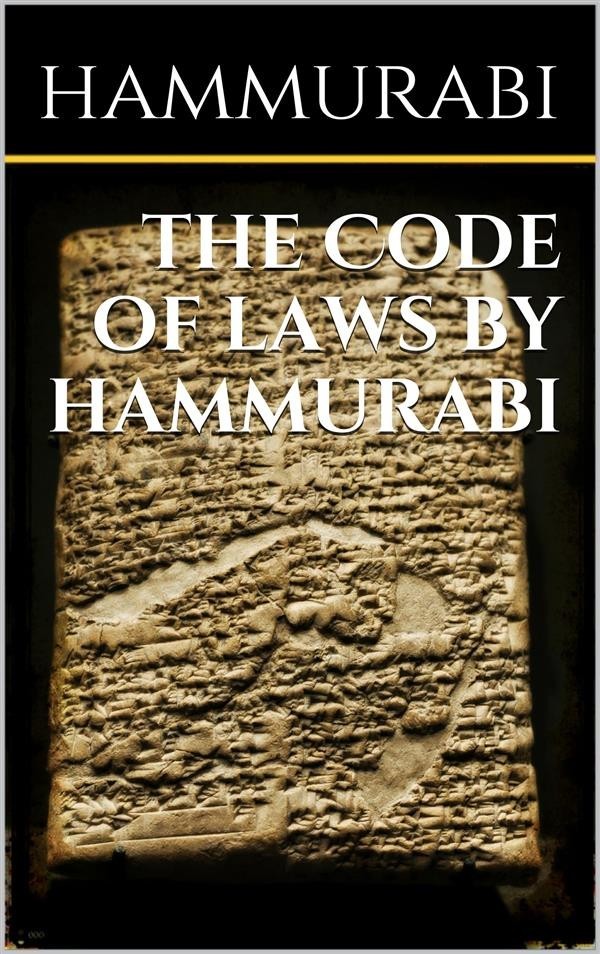 The code of laws by Hammurabi

The Code of Hammurabi is one of the most important monuments in the history of the human race. Containing as it does the laws which were enacted by a king of Babylonia in the third millennium B.C., whose rule extended over the whole of Mesopotamia from the mouths of the rivers Tigris and Euphrates to the Mediterranean coast, we must regard it with interest. But when we reflect that the ancient Hebrew tradition ascribed the migration of Abraham from Ur of the Chaldees to this very period, and clearly means to represent their tribe father as triumphing over this very same Hammurabi (Amraphel, Gen. xiv. 1), we can hardly doubt that these very laws were part of that tradition. At any rate, they must have served to mould and fix the ideas of right throughout that great empire, and so form the state of society in Canaan when, five hundred years later, the Hebrews began to dominate that region.