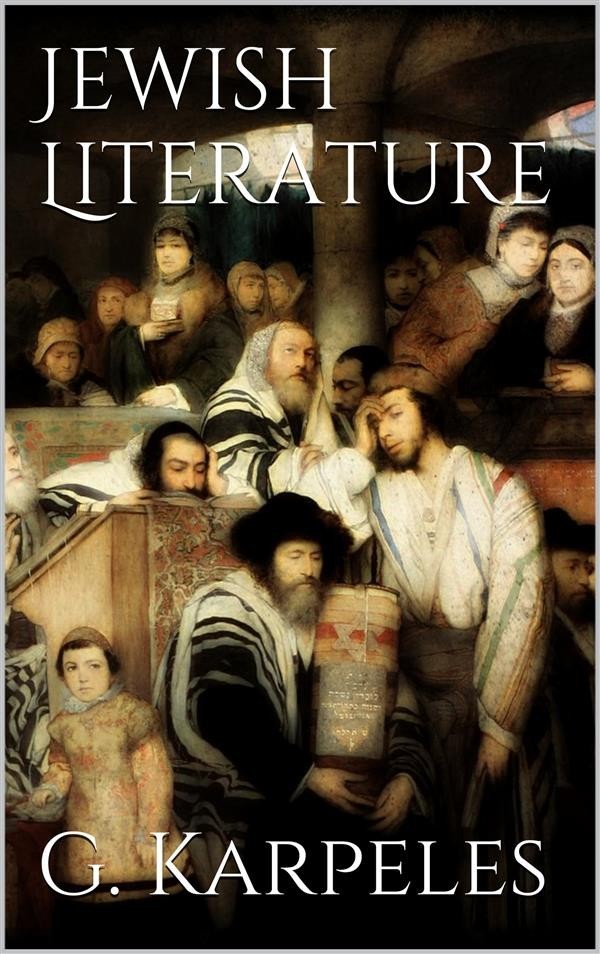 In a well-known passage of the Romanzero, rebuking Jewish women for their ignorance of the magnificent golden age of their nation's poetry, Heine used unmeasured terms of condemnation. He was too severe, for the sources from which he drew his own information were of a purely scientific character, necessarily unintelligible to the ordinary reader. The first truly popular presentation of the whole of Jewish literature was made only a few years ago, and could not have existed in Heine's time, as the most valuable treasures of that literature, a veritable Hebrew Pompeii, have been unearthed from the mould and rubbish of the libraries within this century. Investigations of the history of Jewish literature have been possible, then, only during the last fifty years. But in the course of this half-century, conscientious research has so actively been prosecuted that we can now gain at least a bird's-eye view of the whole course of our literature. Some stretches still lie in shadow, and it is not astonishing that eminent scholars continue to maintain that "there is no such thing as an organic history, a logical development, of the gigantic neo-Hebraic literature"; while such as are acquainted with the results of late research at best concede that Hebrew literature has been permitted to garner a "tender aftermath." Both verdicts are untrue and unfair. Jewish literature has developed organically, and in the course of its evolution it has had its spring-tide as well as its season of decay, this again followed by vigorous rejuvenescence.