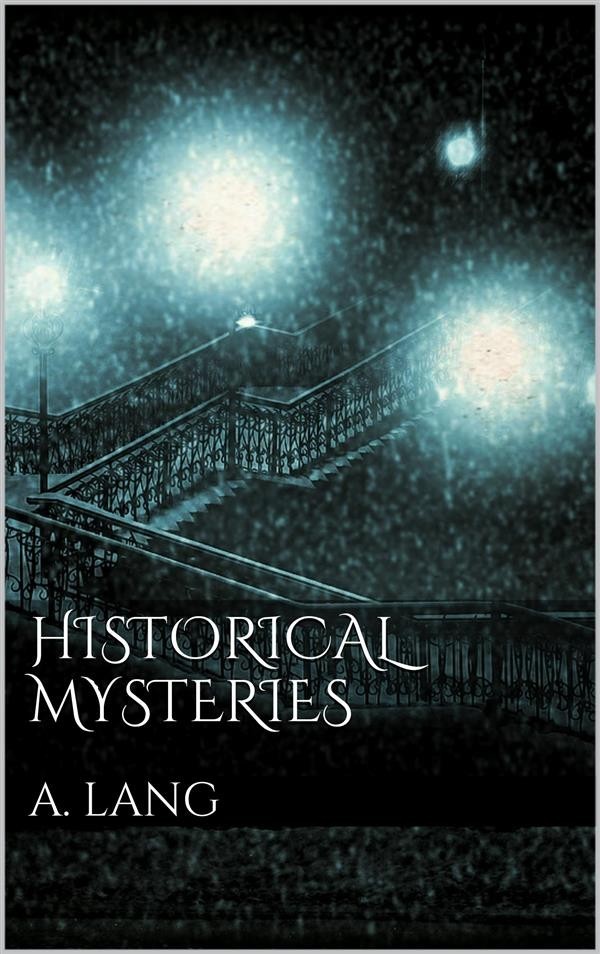 "...The story of Kaspar Hauser, a boy, apparently idiotic, who appeared, as if from the clouds, in Nuremberg (1828), divided Germany into hostile parties, and caused legal proceedings as late as 1883. Whence this lad came, and what his previous adventures had been, has never been ascertained. His death by a dagger-wound, in 1833—whether inflicted by his own hand or that of another—deepened the mystery. According to one view, the boy was only a waif and an impostor, who had strayed from some peasant home, where nobody desired his return. According to the other theory, he was the Crown Prince of Baden, stolen as an infant in the interests of a junior branch of the House, reduced to imbecility by systematic ill-treatment, turned loose on the world at the age of sixteen, and finally murdered, lest his secret origin might be discovered.