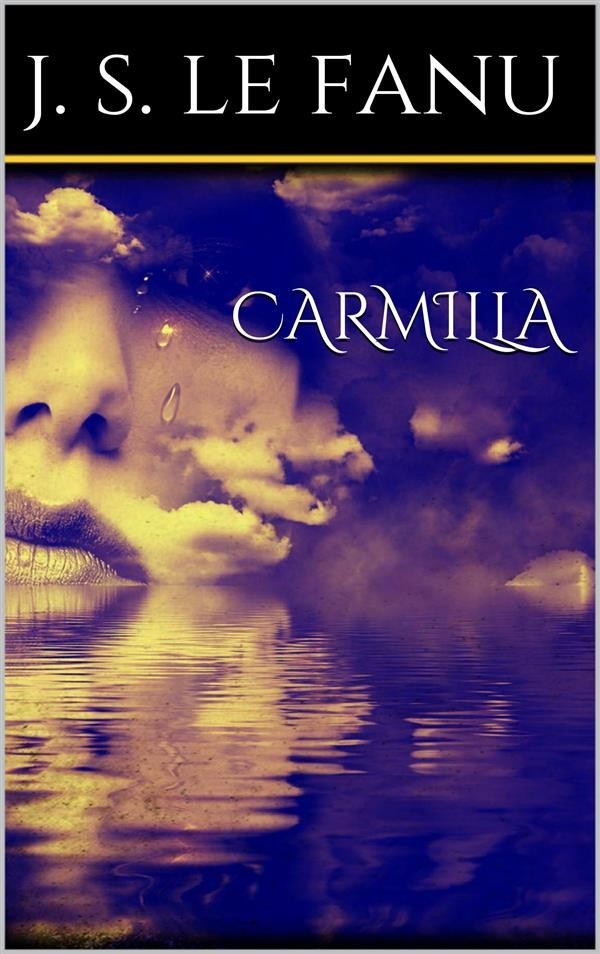 Upon a paper attached to the Narrative which follows, Doctor Hesselius has written a rather elaborate note, which he accompanies with a reference to his Essay on the strange subject which the MS. illuminates.

This mysterious subject he treats, in that Essay, with his usual learning and acumen, and with remarkable directness and condensation. It will form but one volume of the series of that extraordinary man's collected papers.

As I publish the case, in this volume, simply to interest the "laity," I shall forestall the intelligent lady, who relates it, in nothing; and after due consideration, I have determined, therefore, to abstain from presenting any précis of the learned Doctor's reasoning, or extract from his statement on a subject which he describes as "involving, not improbably, some of the profoundest arcana of our dual existence, and its intermediates."

I was anxious on discovering this paper, to reopen the correspondence commenced by Doctor Hesselius, so many years before, with a person so clever and careful as his informant seems to have been. Much to my regret, however, I found that she had died in the interval.

She, probably, could have added little to the Narrative which she communicates in the following pages, with, so far as I can pronounce, such conscientious particularity.