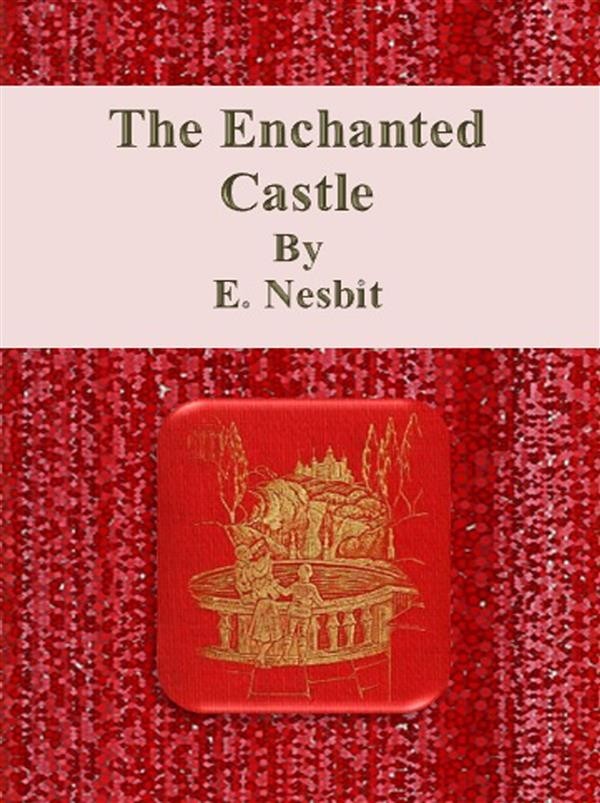 THERE were three of them—Jerry, Jimmy, and Kathleen. Of course, Jerry's name was Gerald, and not Jeremiah, whatever you may think; and Jimmy's name was James; and Kathleen was never called by her name at all, but Cathy, or Catty, or Puss Cat, when her brothers were pleased with her, and Scratch Cat when they were not pleased. And they were at school in a little town in the West of England—the boys at one school, of course, and the girl at another, because the sensible habit of having boys and girls at the same school is not yet as common as I hope it will be some day. They used to see each other on Saturdays and Sundays at the house of a kind maiden lady; but it was one of those houses where it is impossible to play.