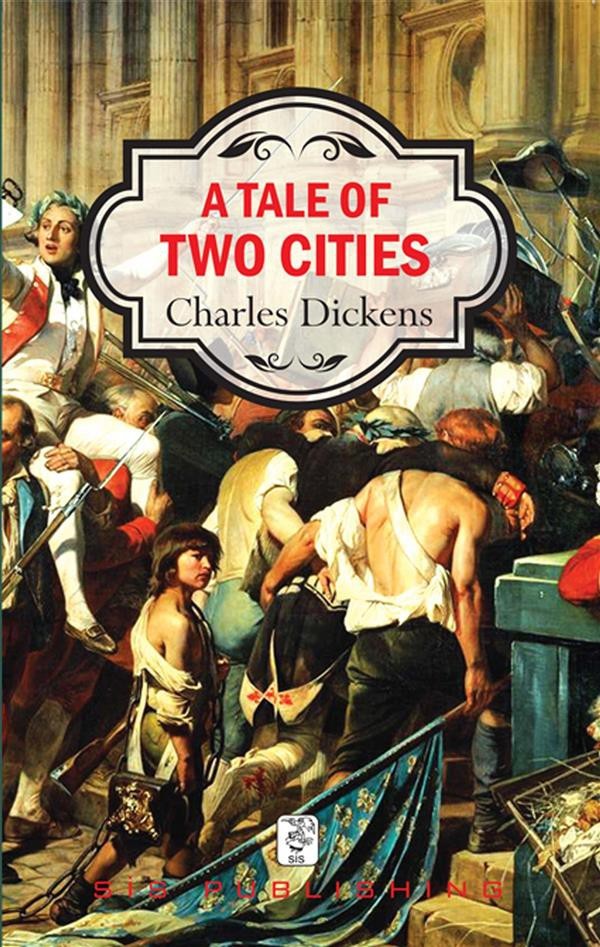 “A wonderful fact to reflect upon, that every human creature is constituted to be that profound secret and mystery to every other.” – From A Tale of Two Cities Charles Dickens published A Tale of Two Cities, his twelfth novel, whose germ it is believed he got from Willkie Collins’ The Frozen Deep, setting in London and Paris before and during the French Revolution, in his literary journal All the Year Round in weekly parts from April to November in 1859. A Tale of Two Cities, in part a historical novel with a grim and somber mood, combining the themes like resurrection, manifested both literally and metaphorically, and class struggle, which is quite unusual to skip when the French Revolution is in question, is built around a great and firm story of love, and starts with the well-known beginning line: "It was the best of times; it was the worst of times"