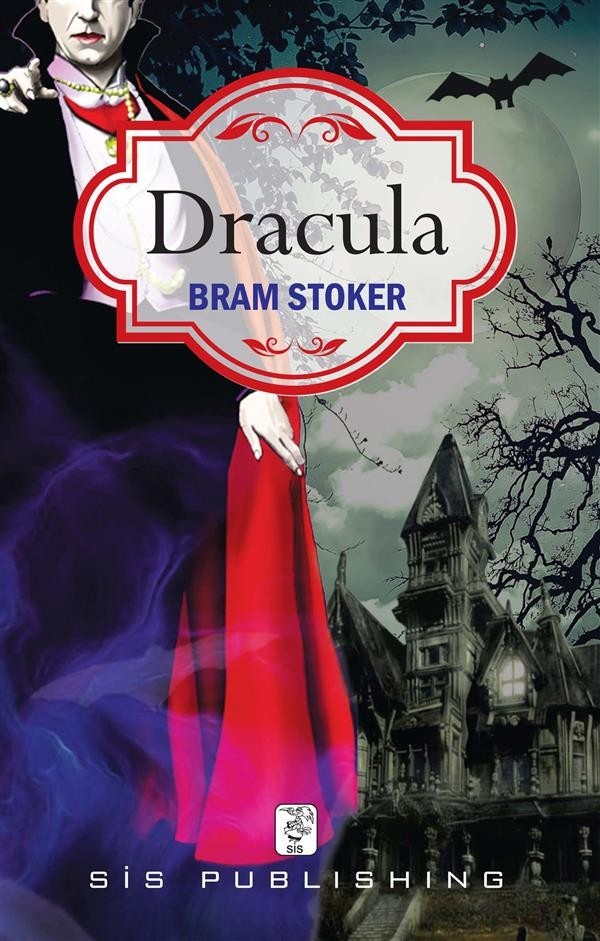 "As the Count leaned over me and his hands touched me... a horrible feeling of nausea came over me, which, do what I would, I could not conceal." – from Dracula You are holding Bram Stoker’s masterpiece, the first of its kind, the ground brick for the gothic novel and vampire literature, in your hands. The world-wide known character, Count Dracula, was introduced with this novel and has to be refered to whenever one attempts to breathe in this genre of literature. Count Dracula aims at relocating his residence from Transylvania to England during which he has to fight a group of women and men led by the dutch professor Abraham Van Helsing. Several themes such as colonialism, sexual conventions and the role of women within the Victorian society are touched upon. He plays with the firm and unchangable rules of the Victorians and turns the role of men and women upside down. This novel, an extraordinary point of view on ordinary attitudes towards sex, religion and science at the end of the nineteenth century is still unbelievably powerful at this very day.