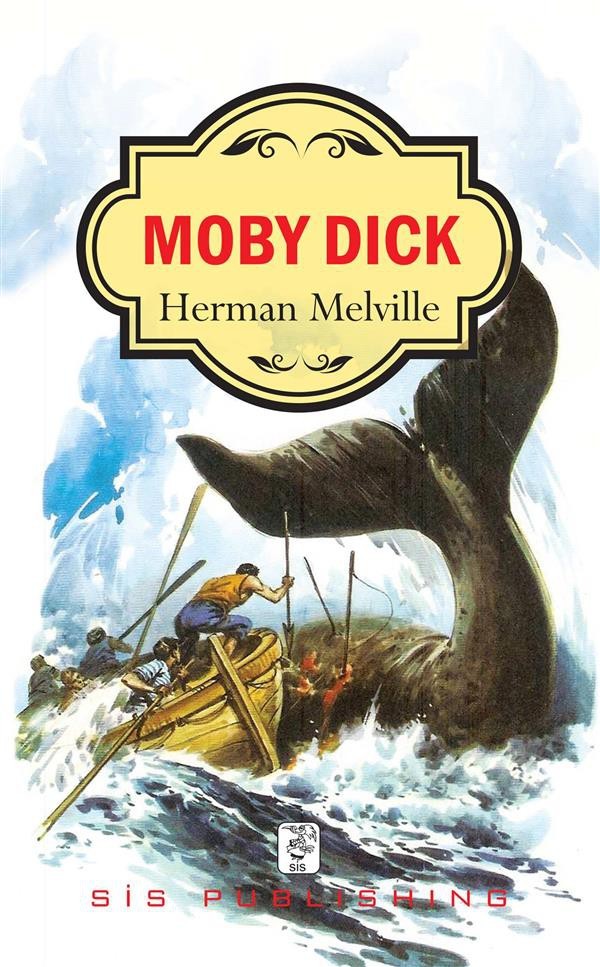 “Our souls are like those orphans whose unwedded mothers die in bearing them: the secret of our paternity lies in their grave, and we must there to learn it.” –from Moby Dick Moby Dick is Herman Melville’s sixth novel, first published in London in 1851, and a masterpiece of American literature which combines a dozen of literary techniques like fictional adventure story, scientific interpretation and historical detail. Moby Dick is a story telling about a sailor, Ishmael, and his voyage upon the whale-ship commanded by Captain Ahab, who is obsessively pursuing his revenge plan to seek and find Moby Dick, the gigantic and ferocious white whale that in their previous encounter destroyed captain Ahab’s boat and bit off one of his legs. Herman Melville, by employing an elevated style and stylized language, touches upon the existence of God, the concepts of social status and class, good and evil, which resulted in the creation of a marvelous novel about whaling and contribution to the writing of the first American epic.