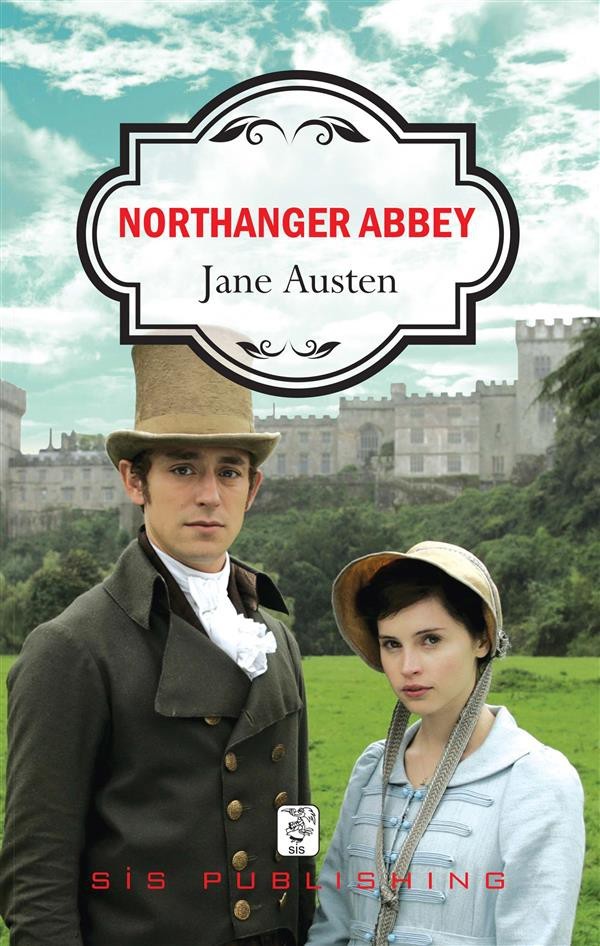 “There is nothing I would not do for those who are really my friends. I have no notion of loving people by halves, it is not my nature.” –from Northanger Abbey Jane Austen was one of the earliest British female novelists and her Northanger Abbey, widely considered as a transitional work, was her first novel although it was published as the last and posthumously in 1818. Northanger Abbey follows the maturation of Catherine Morland, a naïve eighteen-year-old girl, ignorant of the English society and prone to self-deception by presenting us with a rational and law-abiding world with urbane, reasonable and civilized characters and using themes like youth, marriage, the gothic novel, reality and self-deception. Northanger Abbey, a parody of both the Gothic novel and unsophisticated romances that were popular at that time, also a fabulous novel of social education, focuses humorously on human behaviour by not only using irony to expose their follies, but also creating an enjoyable romantic plot.