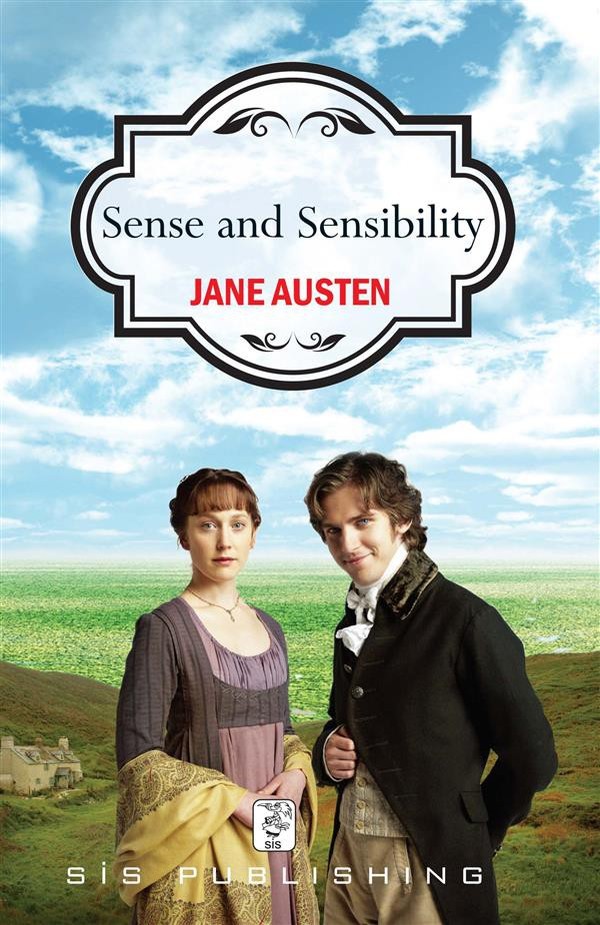 “The more I know of the world, the more I am convinced that I shall never see a man whom I can really love. I require so much!” ― from Sense And Sensibility. Sense and Sensibility, the first published novel of Jane Austen, in 1811 under the pseudonym "A Lady", is a work of romantic fiction, set between 1792 and 1797 in England and depicts the life and loves of the Dashwood sisters, following the young women to a little cottage, their new home, where they experience love, romance and heartbreak. Reason, the symbol of 18th century for everything that was good, and the moral order of those times, which was exemplified in the standards and living of the community at large, are being challenged by the 19th century romantic strain, where morality is interpreted by the individual. Every page of this novel reflects Austen's own quiet temperament, good sense and humor. Although she can be satirical or ironic on either a small or a grand scale, she is never vicious, and her humor never goes beyond the limitations of good taste and credibility.