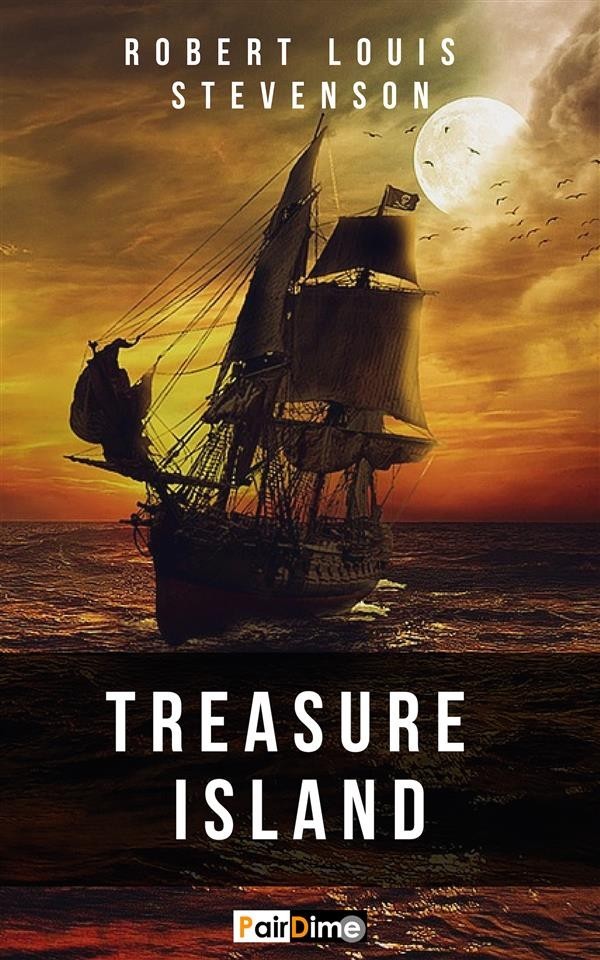 An old sailor named Billy Bones comes to lodge in the rural Admiral Benbow Inn on the West English coast. A former shipmate, Black Dog, confronts Bones and engages in a violent fight with him. After Black Dog is run off, a blind beggar named Pew visits to give Bones "the black spot" as a summons to share a map leading to buried treasure. Shortly thereafter, Bones suffers a stroke and dies. Pew and his accomplices attack the inn, but Jim and his mother save themselves while taking Bones's sea chest. Inside the chest, they find a map of an island on which the infamous pirate Captain Flint hid his treasure. Jim shows the map to the local physician Dr. Livesey and the district squire John Trelawney, and they decide to make an expedition to the island, with Jim serving as a cabin boy. They set sail on Trelawney's schooner, the Hispaniola, under Captain Smollett. Much of the crew, as it is later revealed, are pirates who served under Captain Flint, most notable of which is the ship's one-legged chef "Long John" Silver.