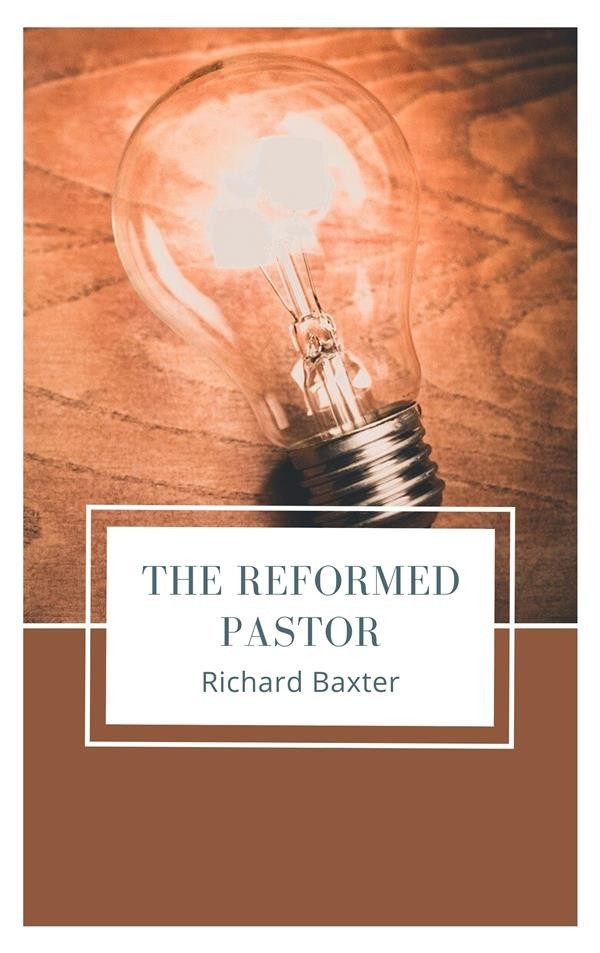 Of this work as published by the Author, the following was the title: ‘Gildas Salvianus: The Reformed Pastor, showing the nature of the Pastoral work; especially in Private Instruction and Catechizing; with an open CONFESSION of our too open SINS: Prepared for a Day of Humiliation kept at Worcester, December 4, 1655, by the Ministers of that County, who subscribed the Agreement for Catechizing and Personal Instruction at their entrance upon that work, By their unworthy fellow Servant, Richard Baxter, Teacher of the Church at Kederminster.’

Of the excellence of this work, it is scarcely possible to speak in too high terms. It is not a directory relative to the various parts of the ministerial office, and in this respect it may, by some, be considered as defective; but, for powerful, pathetic, pungent, heart piercing address, we know of no work on the pastoral office to be compared with it. Could we suppose it to be read by an angel, or by some other being possessed of an unfallen nature, the reasonings and expostulations of our author would be felt to be altogether irresistible; and hard must be the heart of that minister, who can read it without being moved, melted, and overwhelmed, under a sense of his own shortcomings; hard must he his heart, if he be not mused to greater faithfulness, diligence, and activity in winning souls to Christ. It is a work worthy of being printed in letters of gold: it deserves, at least, to be engraven on the heart of every minister.

But, with all its excellencies, the ‘Reformed Pastor’, as originally published by our author, labors under considerable defects, especially as regards its usefulness in the present day. With the view of remedying the imperfections of the original work, the Rev Samuel Palmer, of Hackney, published, in 1766, an Abridgement of it; but though it was scarcely possible to present the work in any form, without furnishing powerful and impressive appeals to the consciences of ministers, he essentially failed in presenting it in an improved form. In fact, the work in its original state was, with all its faults, greatly to be preferred to Palmer’s abridgement of it: if the latter was freed from some of its defects, it also lost much of its excellence. We may often, with advantage, throw out extraneous matter from the writings of Baxter; but there are few men’s works which less admit of abridgement. This sacrifices their fullness and richness of illustration, enervates their energy, and evaporates their power and pathos.