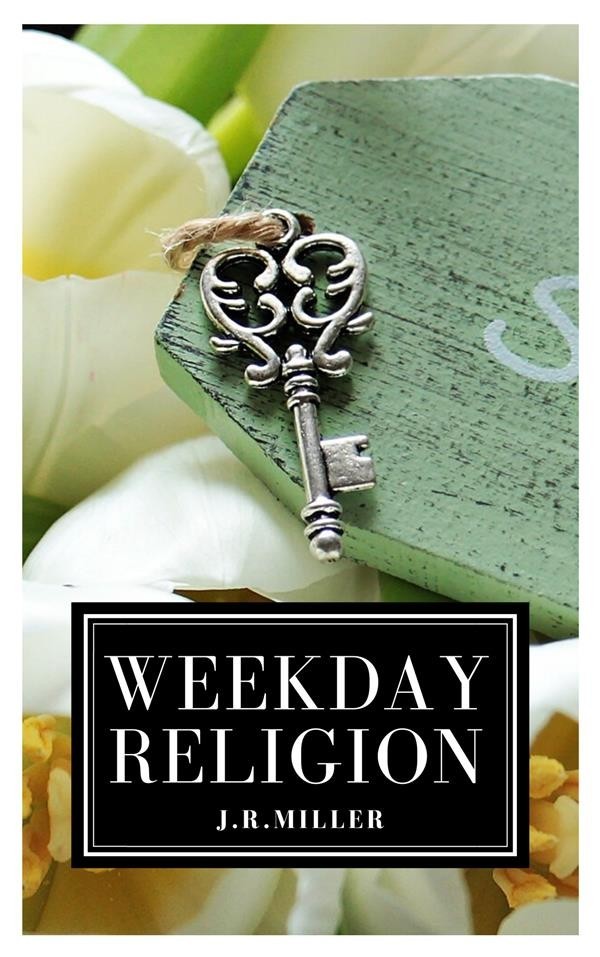 It may be that this little book will be accepted of the Master and sent by him on a mission of helpfulness to some struggling lives.

The aim of this book is to show how doctrine should become life; how promises should be rod and staff in the climber's hand; and how the Sunday-life should pour itself through all the week-days, making every hour bright with the radiance of heaven.

It is dedicated to those who sincerely want to follow all the Scriptural precepts; and to realize in their own experience, all the joys, inspirations and comforts of true religion, and to fulfill in this world the meaning of life in all its splendor and possibility.

James Russell Miller was born near Frankfort Springs, Pennsylvania, on the banks of the Big Traverse, which according to his biographer, John T. Faris, is a merry little mill stream which drains one of the most beautiful valleys in the southern part of Beaver County. His parents were James Alexander Miller and Eleanor Creswell who were of Irish/Scottish stock.

Miller was the second child of ten, but his older sister died before he was born. James and his sisters attended the district school in Hanover Township, Beaver County, Pennsylvania until, when James was about fourteen, his father moved to a farm near Calcutta, Ohio. The children then went to the district school during the short winters and worked on the farm during summer.

In 1857, James entered Beaver Academy and in 1862 he progressed to Westminster College, Pennsylvania, which he graduated in June 1862. Then in the autumn of that year he entered the theological seminary of the United Presbyterian Church at Allegheny, Pennsylvania.