Hymns to the Goddess and Hymn to Kali 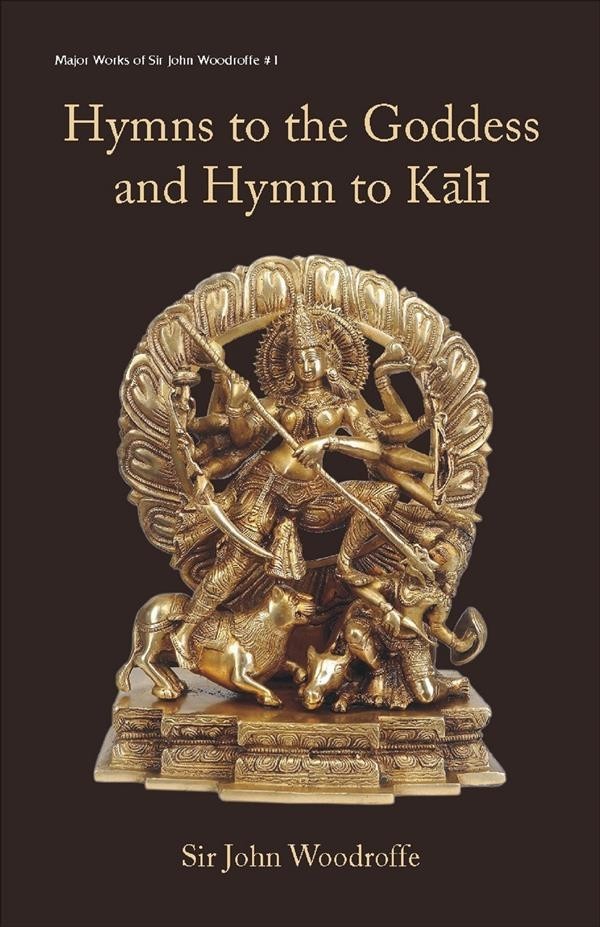 Hymns to the Goddess and Hymn to Kali

About the Book
The Goddess or Devī is God in Its Mother aspect. Devī, who is existence, consciousness and bliss, is thought of as a female, a male or pure Brahman. This volume Hymns to the Goddess is an endeavour of Sir John Woodroffe (Arthur Avalon) to translate the Sanskrit hymns in praise of the Goddess or Devī, scattered in Tantra and Purāṇa texts, Mahābhārata, and in the hymns of Śaṅkarācārya, who was an incarnation of devotion and a great philosopher, Vālmīki and Indra.

Hymn to Kālī (Karpūrādi Stotra), another book within the book, is a celebrated Kaula stotra, having commentary on the hymns. It, in addition to mantroddhāradhārā, contains stotras of dhyāna, yantra, sādhanā, madya, māṁsa, maithuna and phala-śruti matters.

About the Author
Sir John George Woodroffe (1865–1936), also known by pseudonym Arthur Avalon, was a British Orientalist whose work helped to develop in the West a deep and wide interest in Hindu philosophy and yogic practices. A lawyer by profession, he developed parallel interest in Sanskrit, Indian philosophy and religion.
Sir Woodroffe wrote or translated more than a dozen books: Introduction to the Tantra Sastra; Tantra of the Great Liberation (Mahanirvana Tantra); Hymns to the Goddess; The Serpent Power; Hymn to Kali: Karpuradi-Stotra; The World as Power; The Garland of Letters; Principles of Tantra (2 vols) and Is India Civilized? Essays on Indian Culture are some of them.