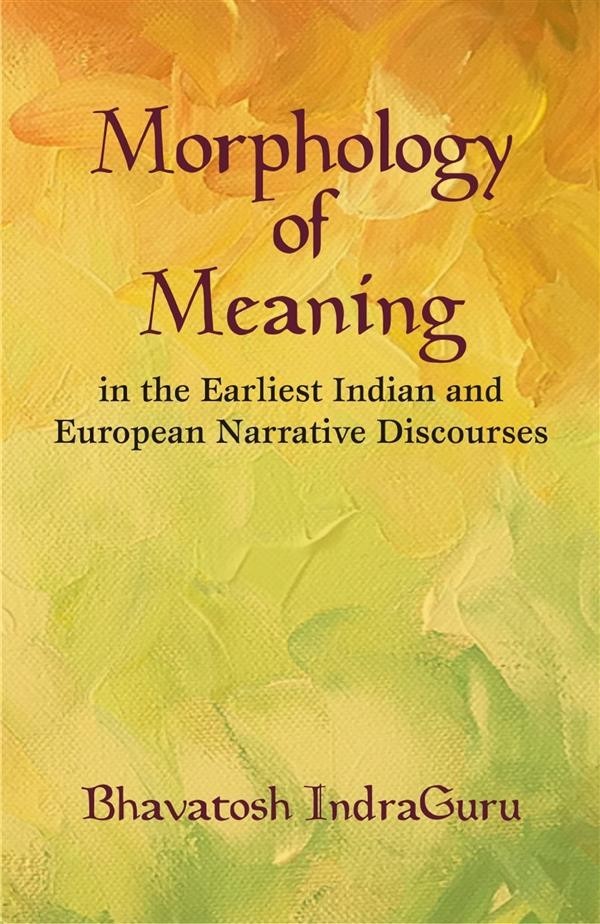 About the Book
In the narratives of the Indian and Western traditions, both the construction of the character and the configuration of an action have remarkably the idealized perspectives. In them the nature of action is very realistic, hence it commutes itself through its orientation in the cause and the effect. The dimension of this dichotomy acquires various meanings and internalizations. While in the Indian tradition, the action is almost reversible and foresees the growth of cumulative assortment of events, in the European narratives, the organization of an action is obtained in an event that is by and large irreversible in nature. To drive this point home, Pañcatantra, Hitopadeśa, Jātakakathāvalī, Kathāsaritsāgara, Baitāl Paccīsī and Siṁhāsana Battīsī from the Indian tradition, and Aesop’s Fables, The Canterbury Tales, Legends of King Arthur, The Decameron and The Pilgrim’s Progress from the Western side are well explored in this volume.
The pursuit of meaning in Indian and European earliest narratives is to convey the action by certain instruments of transformation of which conjunction, injunction, conception and inception are the most important. The book makes a serious discussion about resolution and convergence between Pañcatantra and The Canterbury Tales, and Jātakakathāvalī and The Pilgrim’s Progress, offering certain conceptual structures, which would determine the propriety of a new theoretical effort.
This book therefore proposes to lay a foundation for construction of a theory of meaning in relation to the action that is obtained in the progress of earliest narratives at large.

About the Author
Bhavatosh Indraguru received his PhD from the Jawaharlal Nehru University, New Delhi. He specialises in Comparative Poetics, Comparative Linguistics and Comparative Literature. He has taught at Universities at Itanagar, in Arunachal Pradesh and Bilaspur in Chhattisgarh. Presently he is teaching at the Department of English and Other European Languages, University of Saugar, Sagar in Madhya Pradesh.