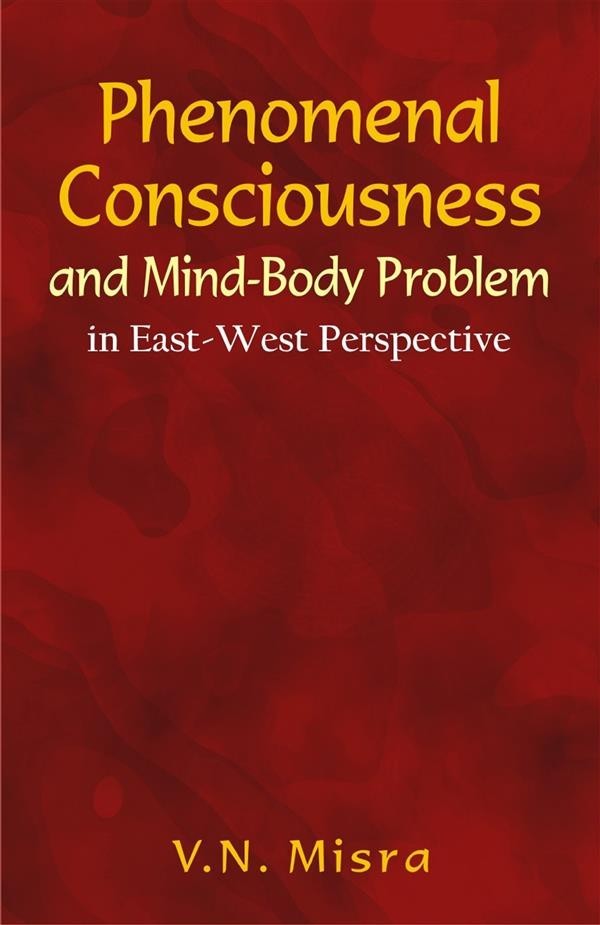 About the Author
V.N. Misra, PhD, retired from Indian Economic Service (IES), has worked as Economic Advisor in different ministries of Government of India. He had several consultancy assignments with the ADB, FAO, World Bank and IFPRI. Dr Misra has also to his credit more than forty research papers published in reputed journals in the field of agricultural policy and development, labour, employment, rural poverty, etc. He has also co-authored (with V.S. Vyas and D.S. Tyagi) a book, Significance of New Technology for Small Farmers. Dr Misra’s study on Terms of Trade is a published work. He has now shifted his interest from economics to philosophy and has recently published two books: Science of Consciousness: A Synthesis of Vedānta and Buddhism and Saṁsāra and Nirvāṇa: A Unifying Vision.