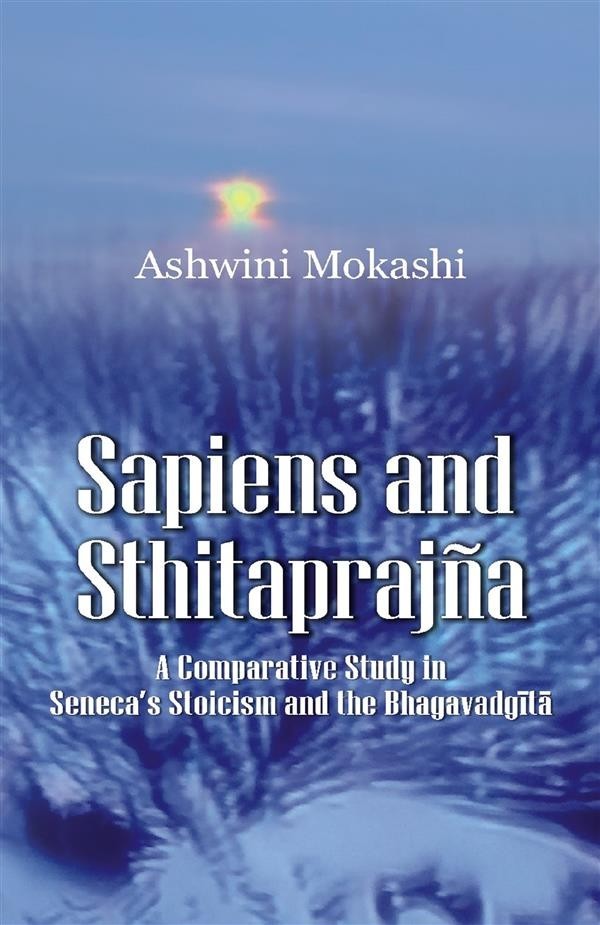 About the Book
Sapiens and Sthitaprajna studies the concept of a wise person in the Stoic Seneca and in the Bhagavadgita. Although the Gita and Seneca’s writings were composed at least two centuries apart and a continent apart, they have much in common in recommending a well-lived life. This book describes how in both a wise person is endowed with both virtue and wisdom, is moral, makes right judgements and takes responsibility for actions. A wise and virtuous person always enjoys happiness, as happiness consists in knowing that one has done the right thing at the right time.
Both Seneca and the Gita demand intellectual rigour and wisdom for leading a virtuous and effective life. They provide guidelines for how to become and be wise. Both systems demand a sage to be emotionally sound and devoid of passions. This leads to mental peace and balance, and ultimately tranquillity and happiness. While surveying these similarities, this study also finds differences in their ways of application of these ideas. The metaphysics of the Gita obliges the sage to practise meditation, while the Stoics require a sage to be a rational person committed to analysing and intellectualizing any situation.
This comparative study will be of interest to students of both Ancient Western and Ancient Indian Philosophy. Practitioners of Stoicism and followers of the Gita should find the presence of closely-related ideas in a very different tradition of interest while perhaps finding somewhat different prescriptions a spur to action.

About the Author
Ashwini Mokashi was educated at the University of Pune and at King’s College, London. She taught Philosophy at Pune in Wadia and Ferguson colleges and as a guest lecturer at the University of Pune, she taught a comparative course in Ancient Greek and Sanskrit during 1993-95. She now lives in Princeton, New Jersey and works on her writings in philosophy as an independent research scholar. She has served two terms as President of the Princeton Research Forum. Her next project is a personal and philosophical account of a meditational community in Pune and Nimbal.