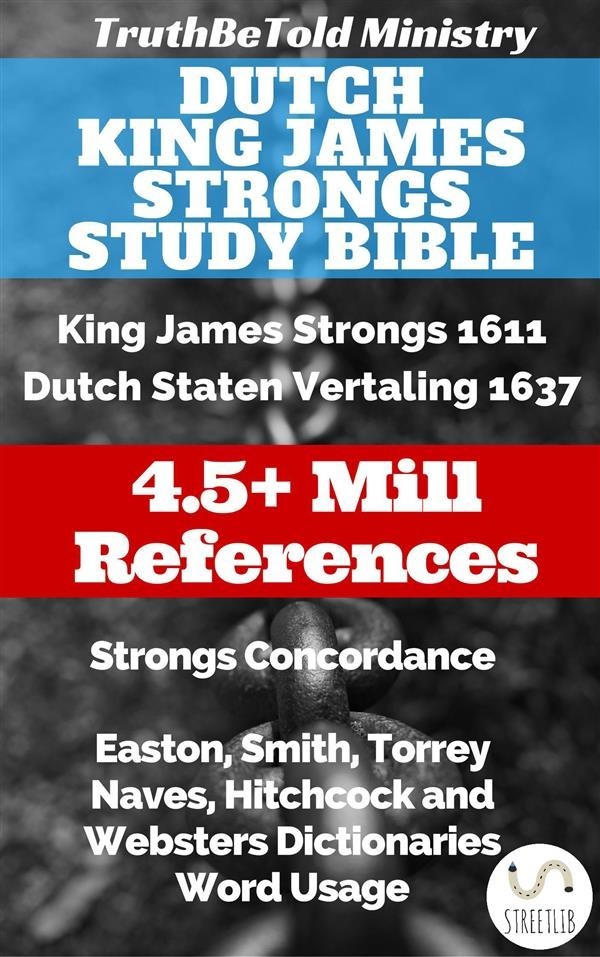 How the general Bible-navigation works:

Smith's Bible Dictionary; Holds 4560 entries, named after its author William Smith. Originally published as a three volume set in 1863, in London and Boston, USA. A dictionary of The Bible and its antiquities, biography, geography, and natural history. Torrey's New Topical Textbook: Reuben Archer Torrey's The New Topical Text Book: A Scripture Text Book for the Use of Ministers, Teachers, and all Christian Workers. Originally published 1897. Is a reference book/concordance on topics found in the Holy Bible. It contains 620 entries and over 20,000 scripture references. Webster's Unabridged Dictionary 1913: Authored by Noah Webster (1758–1843). He spent decades of research in compiling his dictionaries and this edition contains some 29025 entries. Nave's Topical Bible Concordance; Written by Orville James Nave and referred to as "the result of fourteen years of delight and untiring study of the Word of God." Is a topical concordance and contains 5320 references with scripture quoted over 100,000 times. Hitchcock's Bible Names Dictionary; From "Hitchcock's New and Complete Analysis of the Holy Bible," written by Roswell D. Hitchcock in 1869. It contains 2737 entries from the Bible and Bible-related proper names and their meanings. Easton's Bible Dictionary; A reference work on topics related to the Christian Bible authored by Matthew George Easton. First edition published in 1893 and a revised edition was published the following year. It contains 3947 entries relating to the Bible from a 19th-century perspective. WordUsage Section; A list of topics, names and definitions used throughout The Biblical texts. Hebrew Strongs Concordance; There are 8674 Hebrew root words as used in the Old Testament, part of the Strong's Concordance, an index of every word in the King James Version. Greek Strong's Concordance; There are 5523 Greek root words as used in NT and Part of the Strong's Concordance, an index of every word in the King James Version.

We believe we have built one of the best if not the best navigation there is to be found in an ebook such as this! It puts any verse at your fingertips and is perfect for the quick lookup. And the combination of King James Bible and Statenvertaling, the dictionaries, the concordance and its navigation makes this ebook unique. If you love the original old solid Bible dictionaries or Concordances and would like to have them all mixed together with The King James Bible (1611, Pure Cambridge Version) (The Old Testament and The New Testament) and Statenvertaling 1637 (The Old Testament and The New Testament), easily accessible, then this release is exactly that.

Note that Text-To-Speech (TTS) support varies from device to device. Some devices do not support it. Others support only one language and some support many languages. The language used for TTS in this ebook is English.