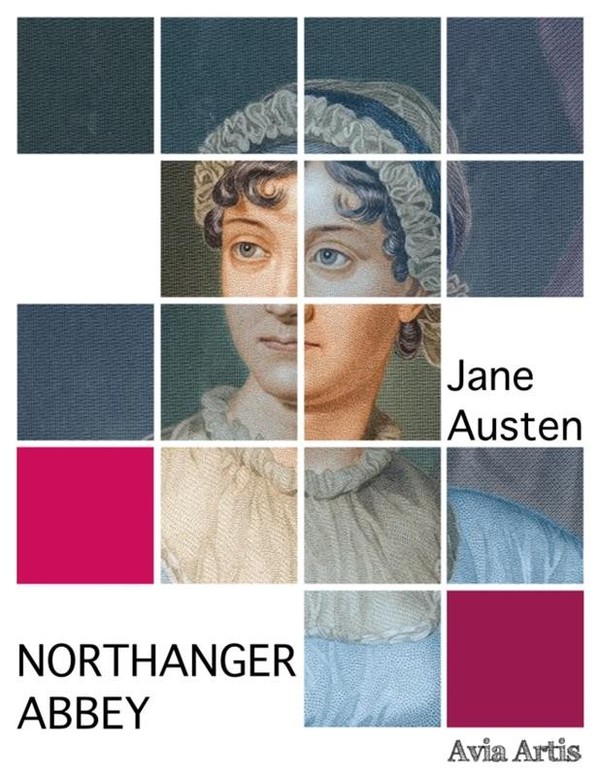 Northanger Abbey was the first of Jane Austen's novels to be completed for publication, in 1803, but it wasn't until after her death in 1817 that it was published, along with her other novel Persuasion. The novel is a satire of the Gothic novels popular at the time of its first writing in 1798–99. This "coming of age," story revolves around the main character, Catherine, a young and naïve "heroine," who entertains us on her journey of self-knowledge as she gains a better understanding of the world and those around her. Because of her experiences, reality sets in and she discovers that she is not like other women who crave for wealth or social acceptance, but instead she is a true heroine in that she is an ordinary young woman who wishes to have nothing but happiness and a genuine sense of morality.